30 review for White Bicycles: Making Music in the 1960s 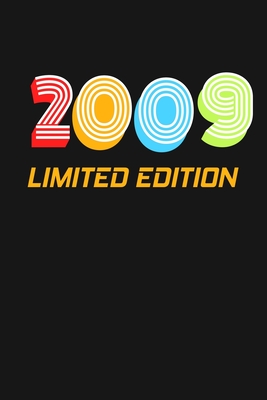 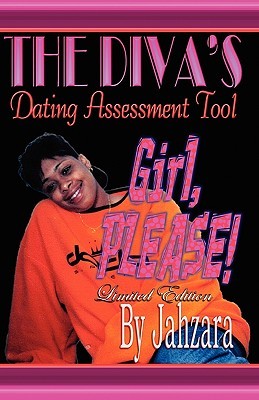 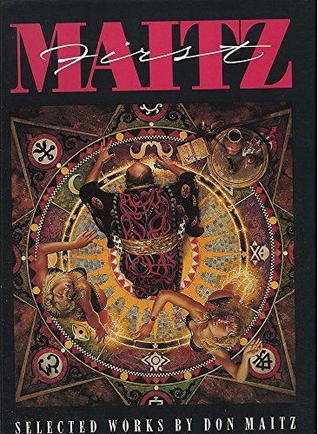 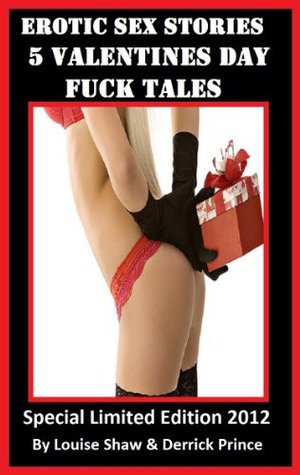 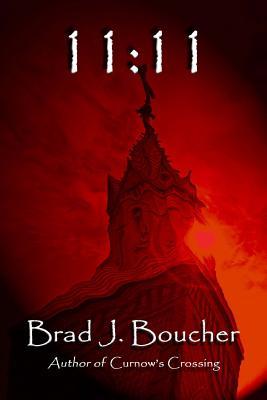