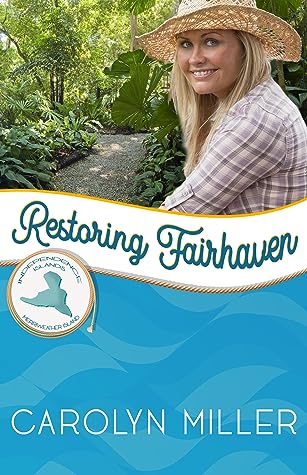 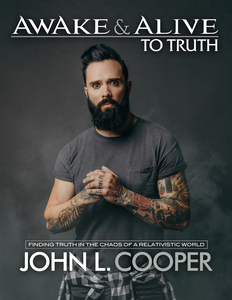 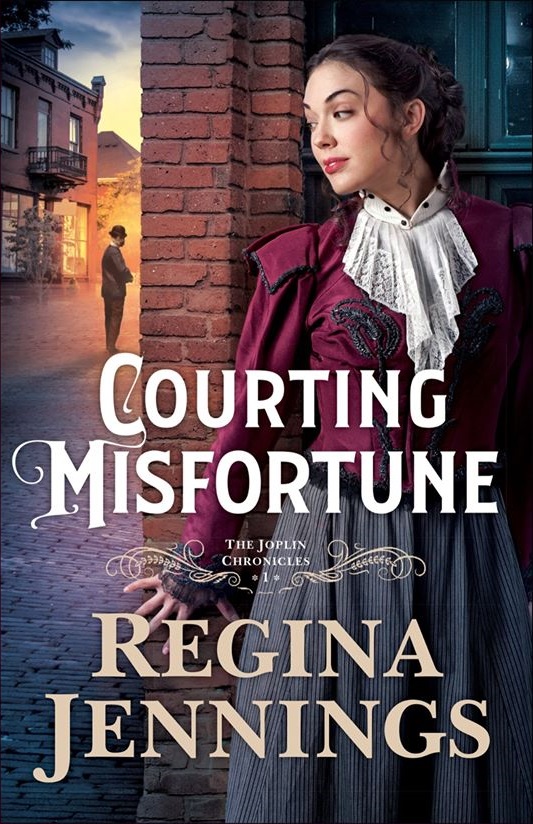 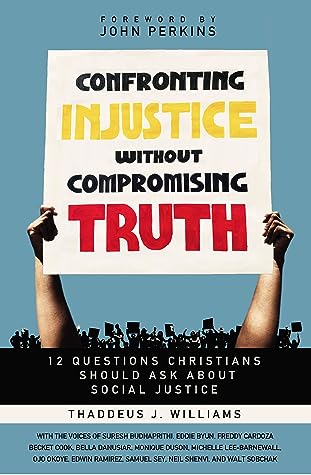 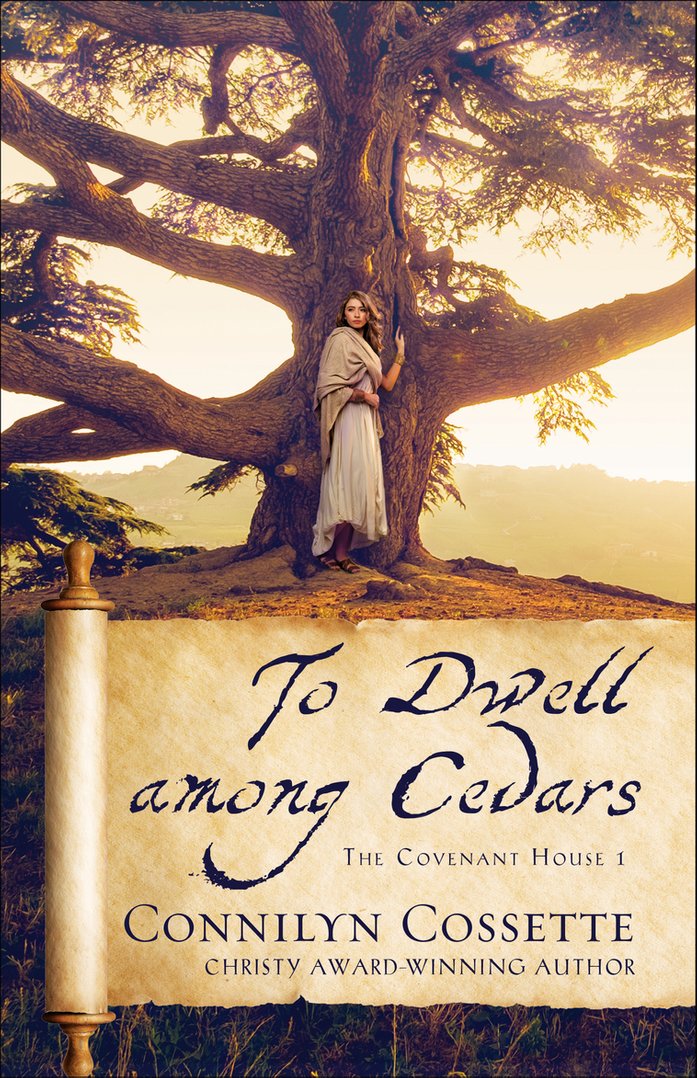 To Dwell Among Cedars (The Covenant House, #1)

To Dwell Among Cedars (The Covenant House, #1) 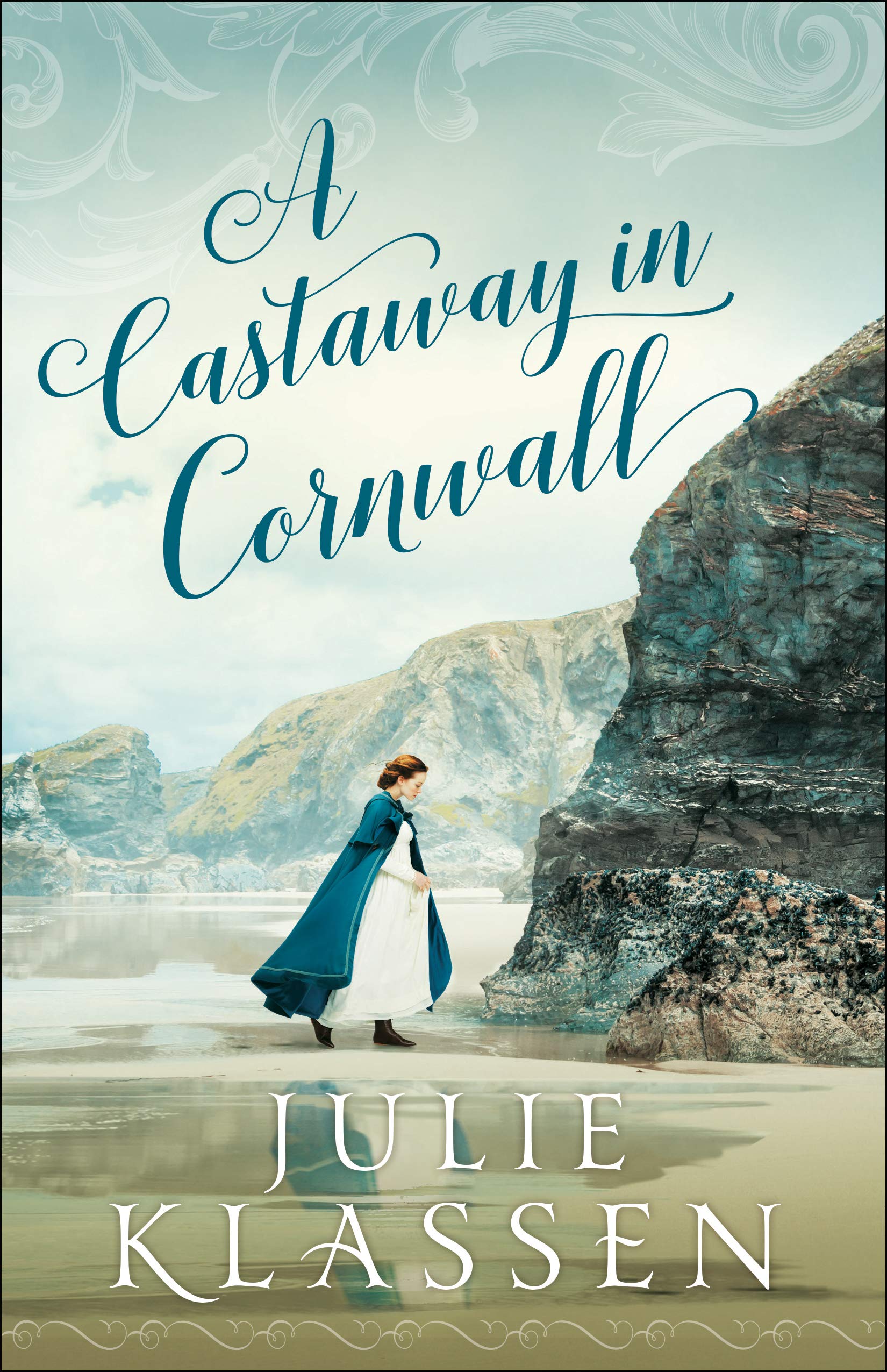 A Castaway in Cornwall

A Castaway in Cornwall 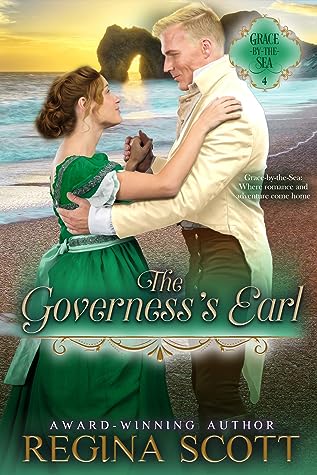 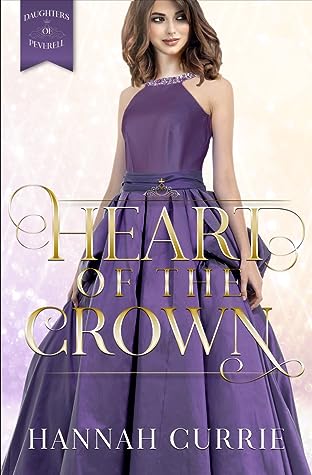 Heart of the Crown (Daughters of Peverell, #3)

Heart of the Crown (Daughters of Peverell, #3)