30 review for The Lock Artist 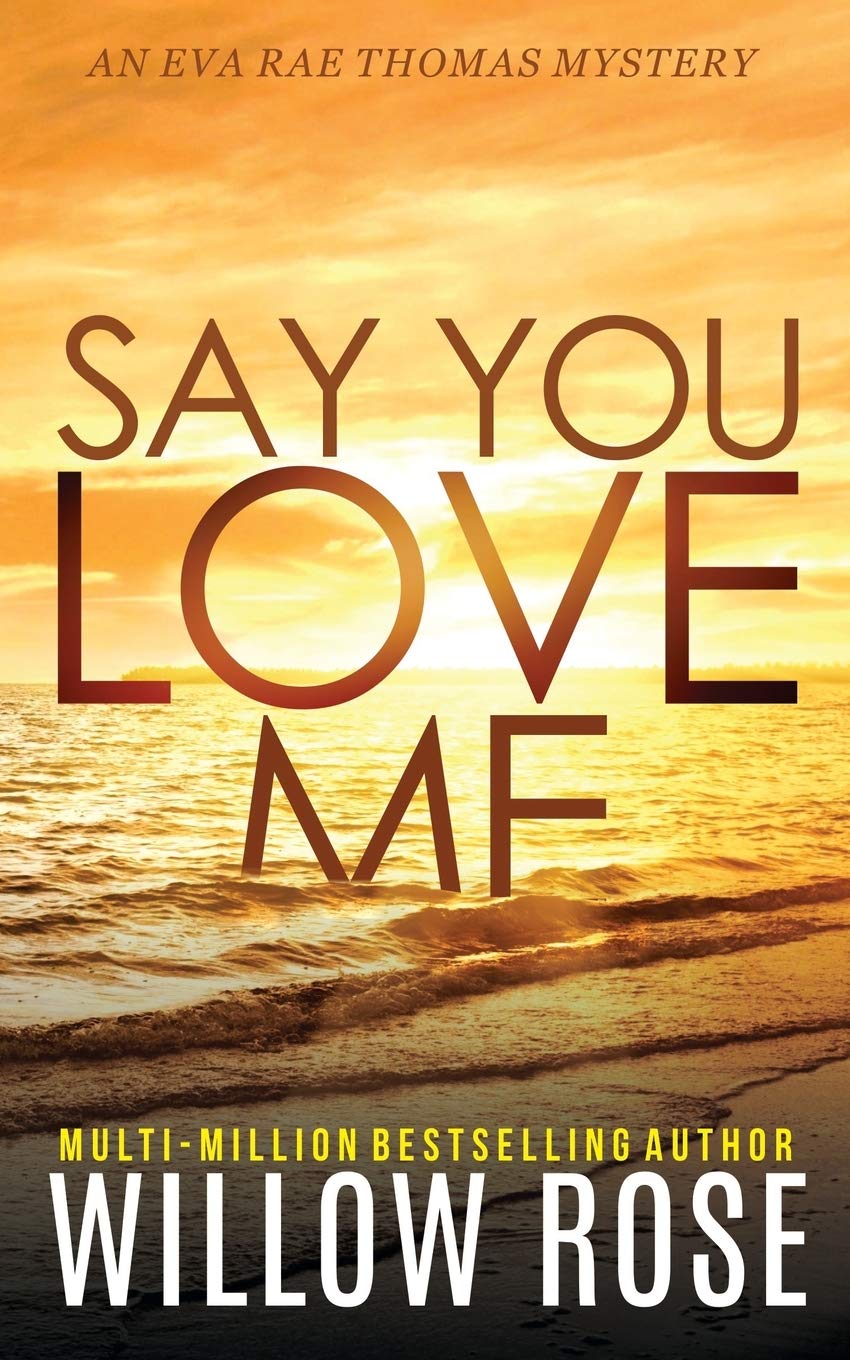 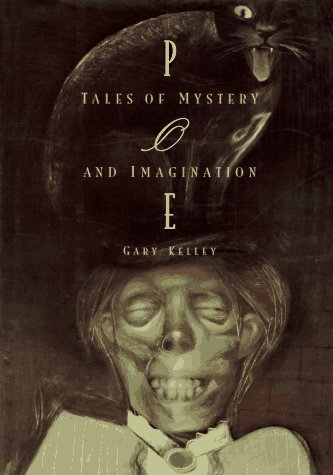 Tales of Mystery and Imagination

Tales of Mystery and Imagination 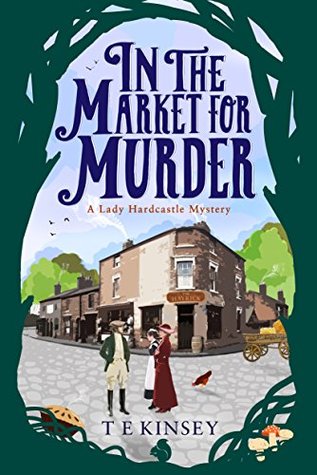 In the Market for Murder (Lady Hardcastle Mysteries #2)

In the Market for Murder (Lady Hardcastle Mysteries #2) 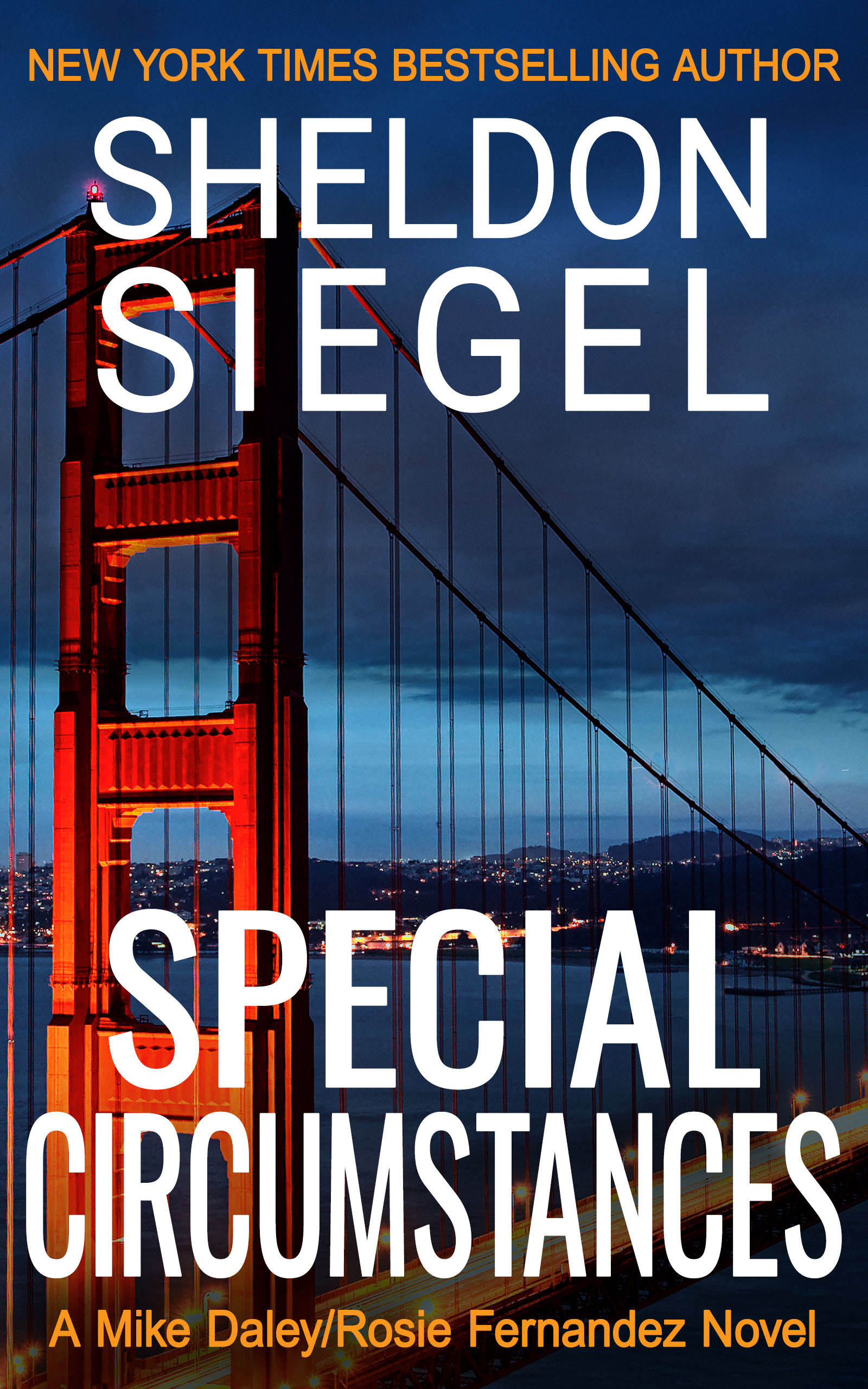 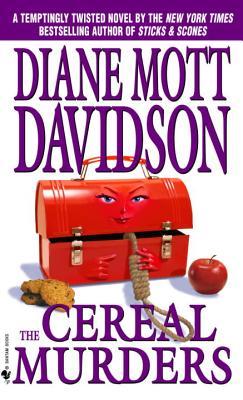