The Vikings: A History

30 review for The Vikings: A History 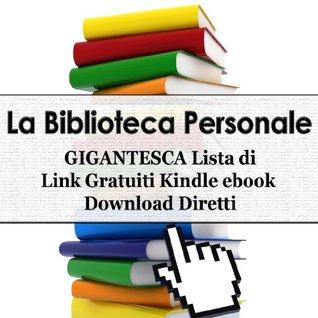 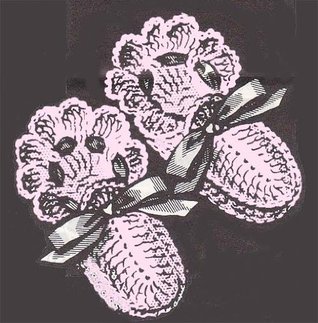 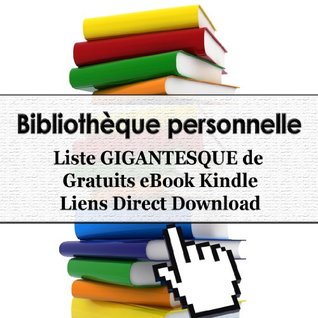 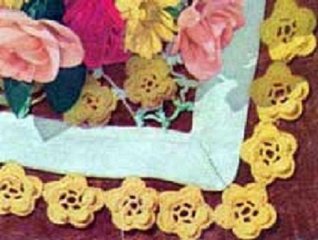 View
did out of 5 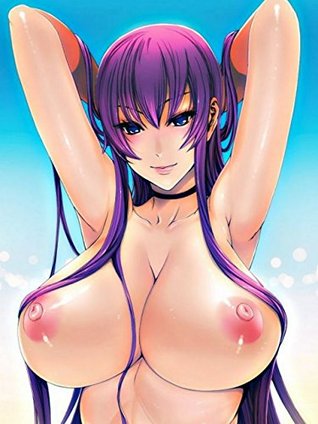 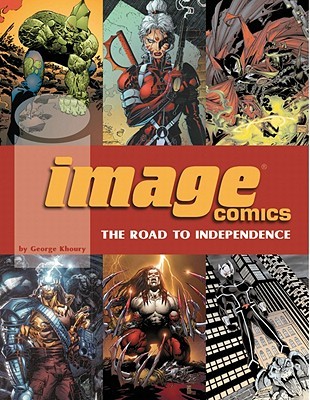 Image Comics: The Road to Independence

Image Comics: The Road to Independence