30 review for Places We've Never Been 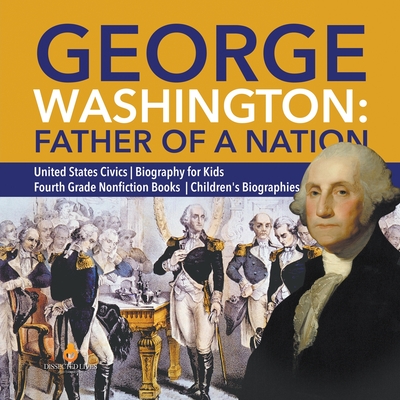 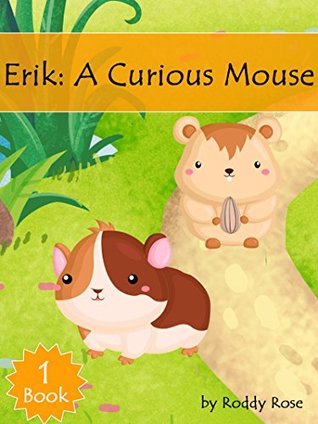 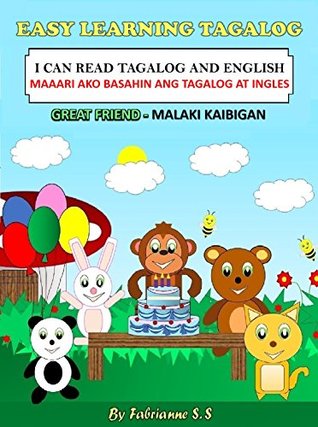 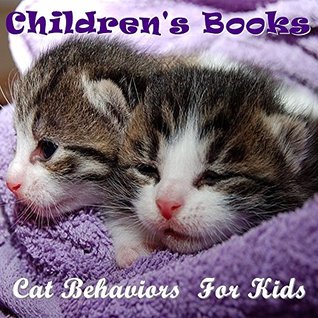 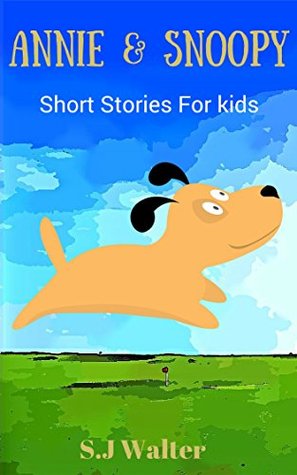 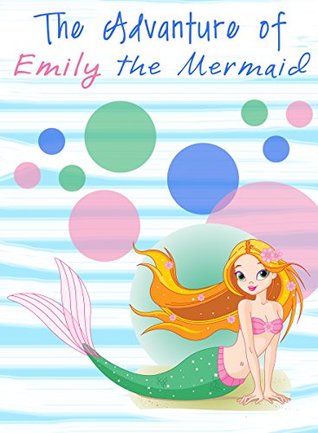 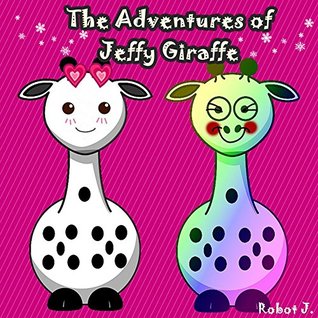 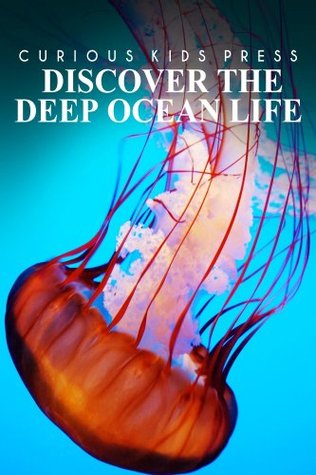