30 review for When She Dreams 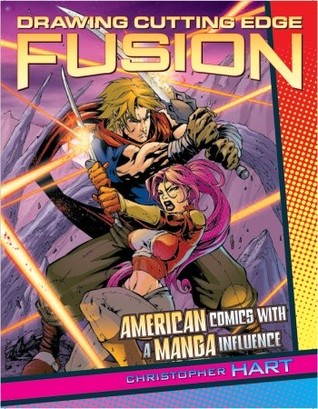 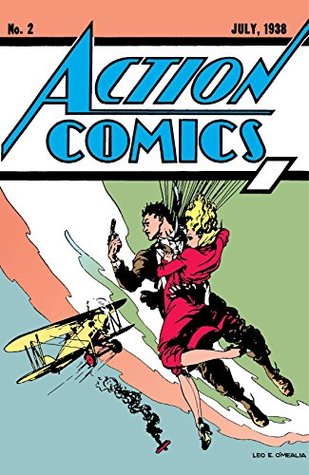 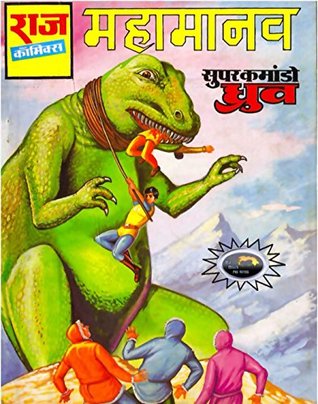 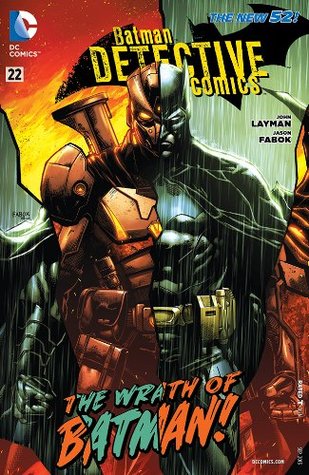 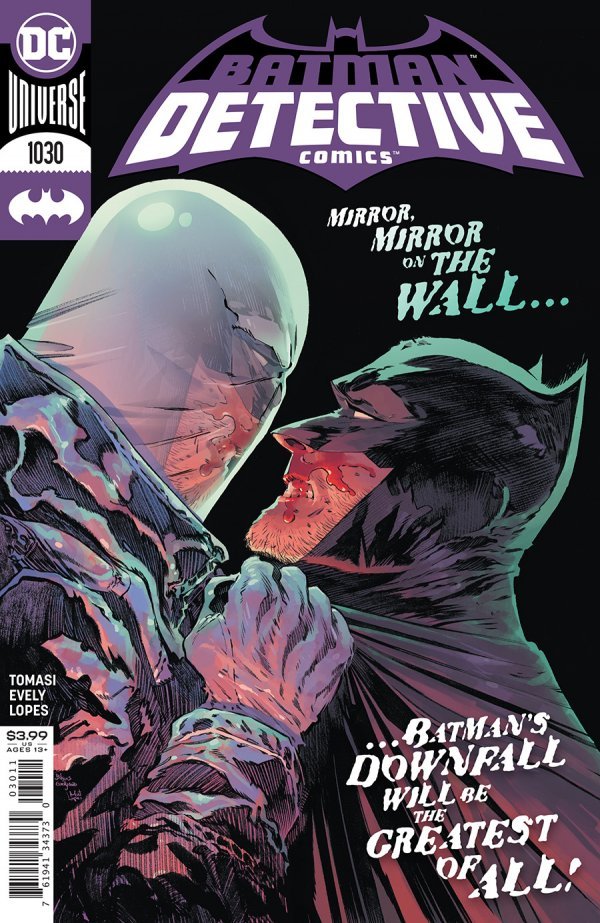 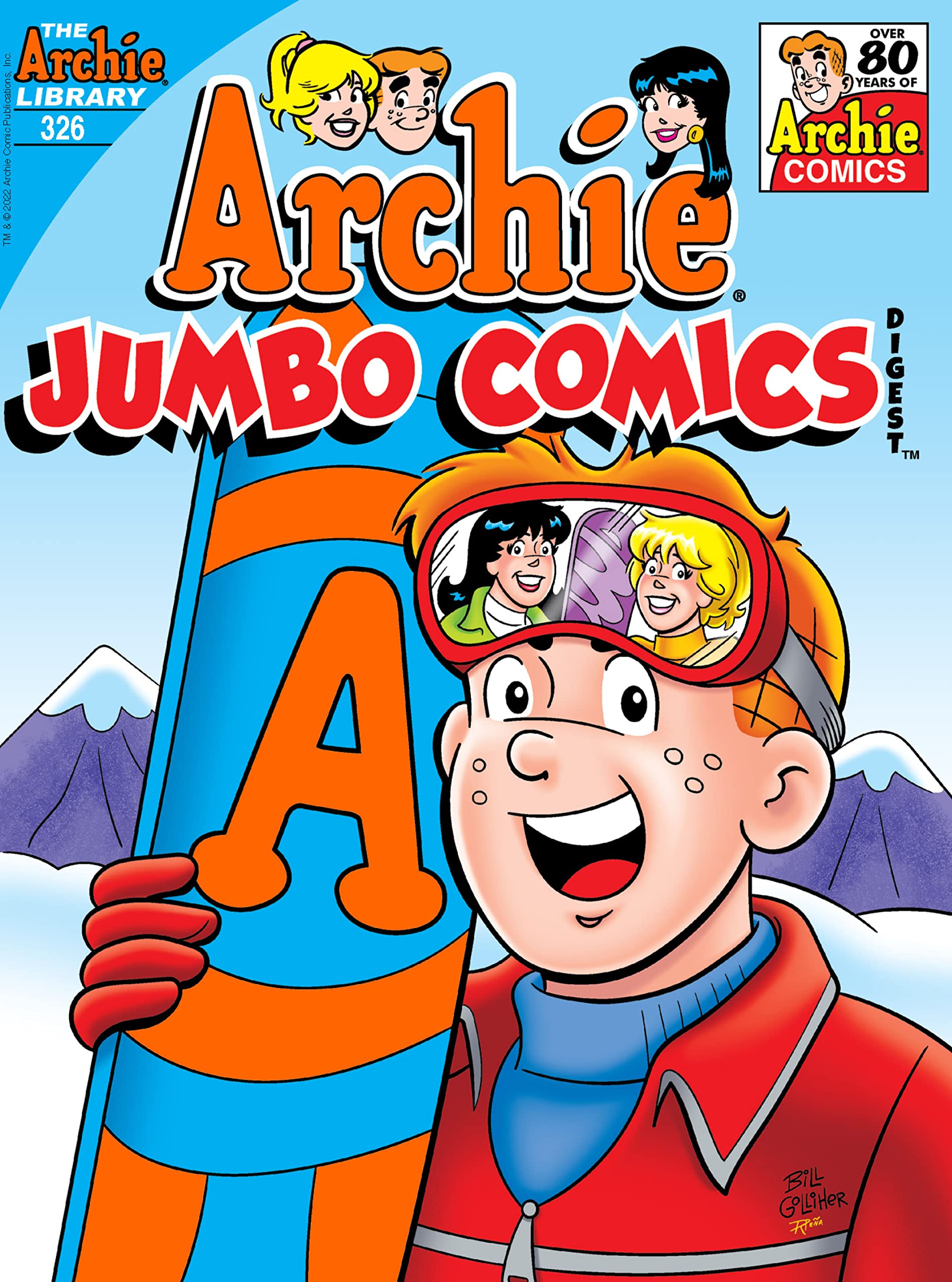