I Had a Brother Once: A Poem, a Memoir

30 review for I Had a Brother Once: A Poem, a Memoir 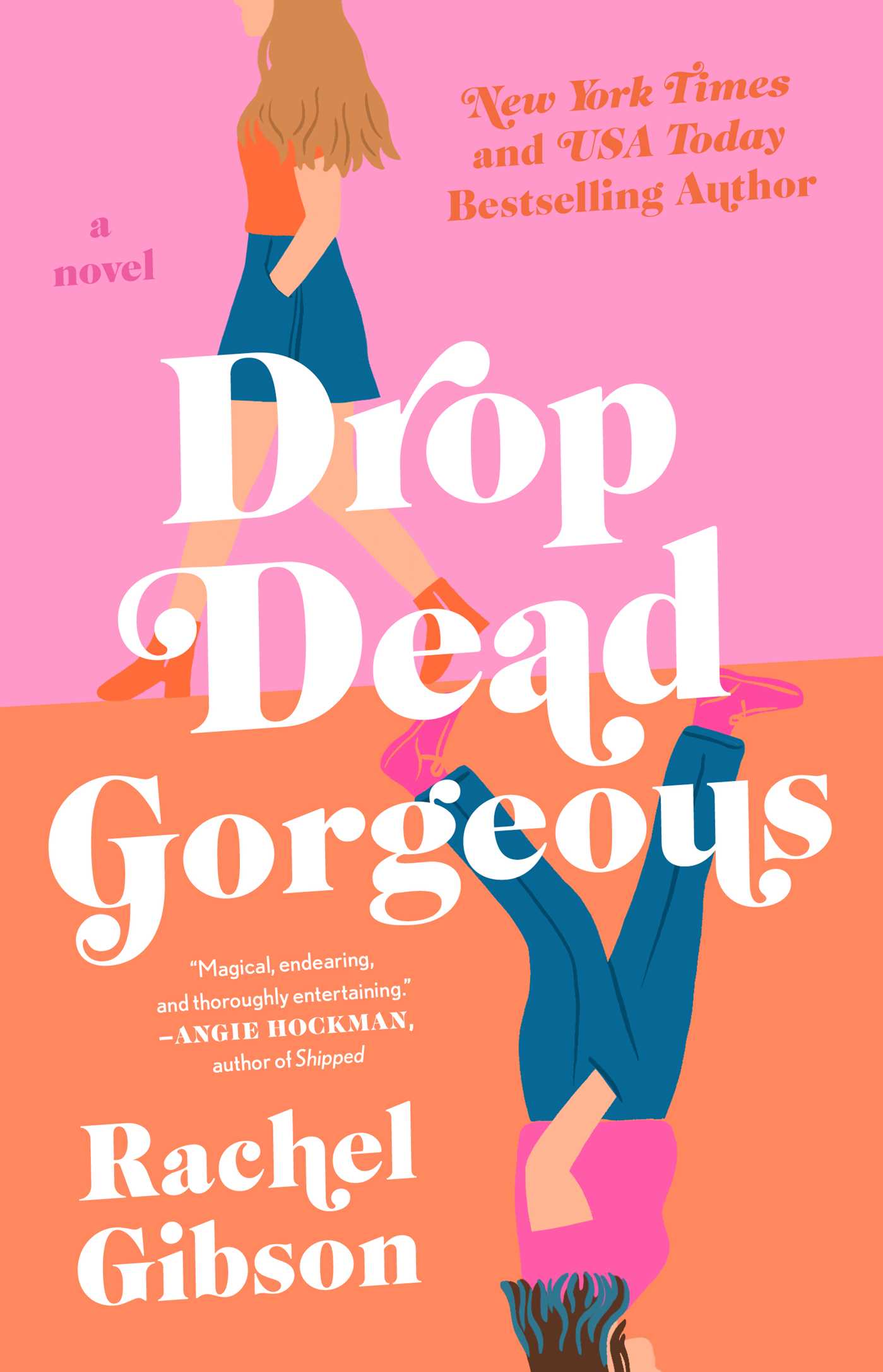 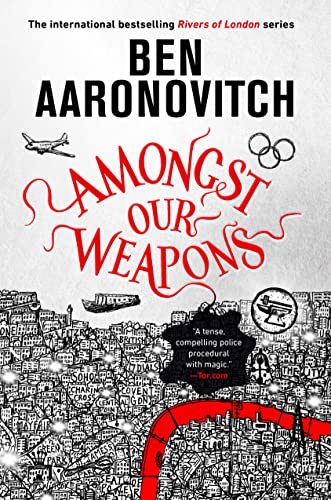 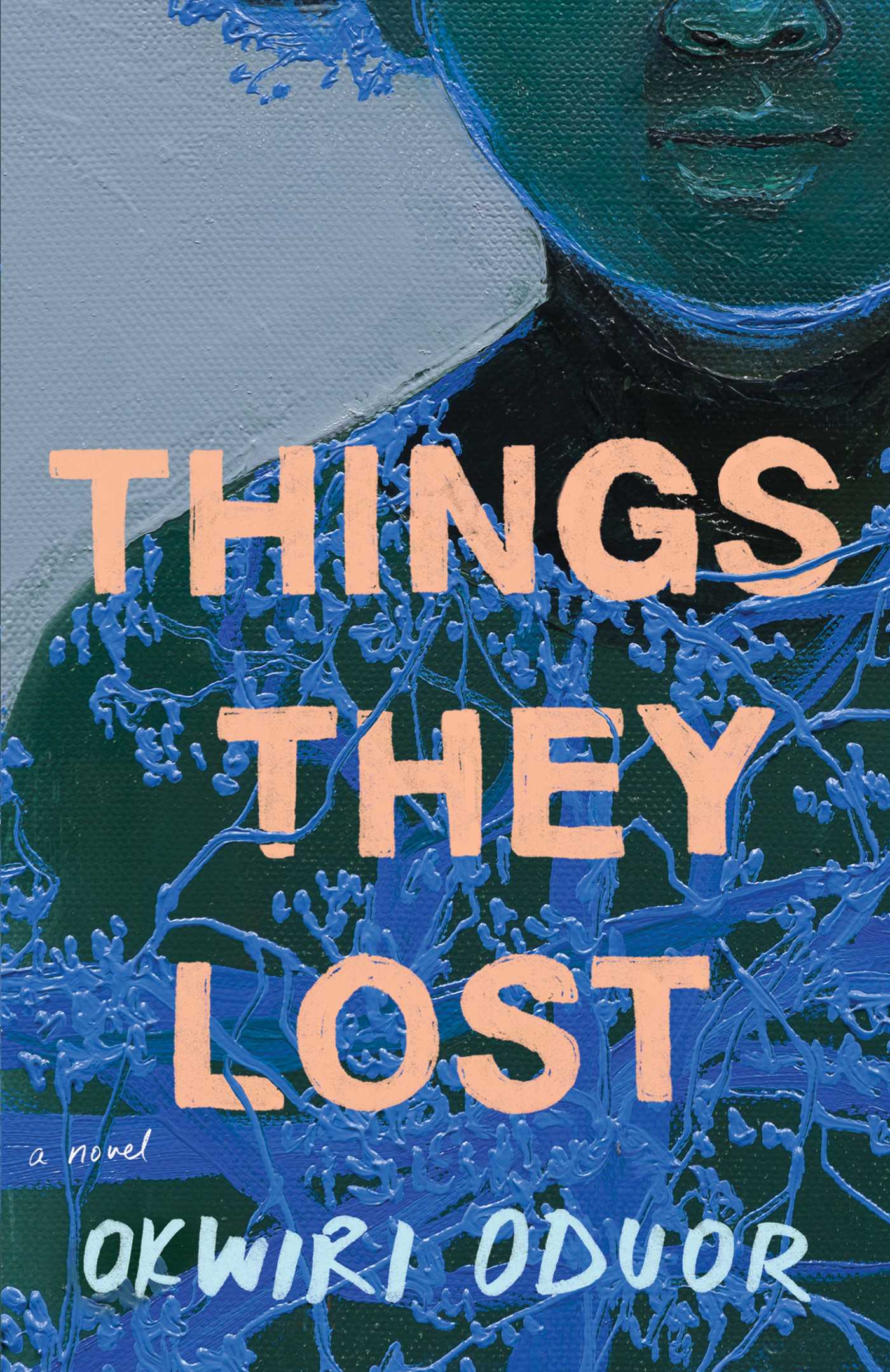 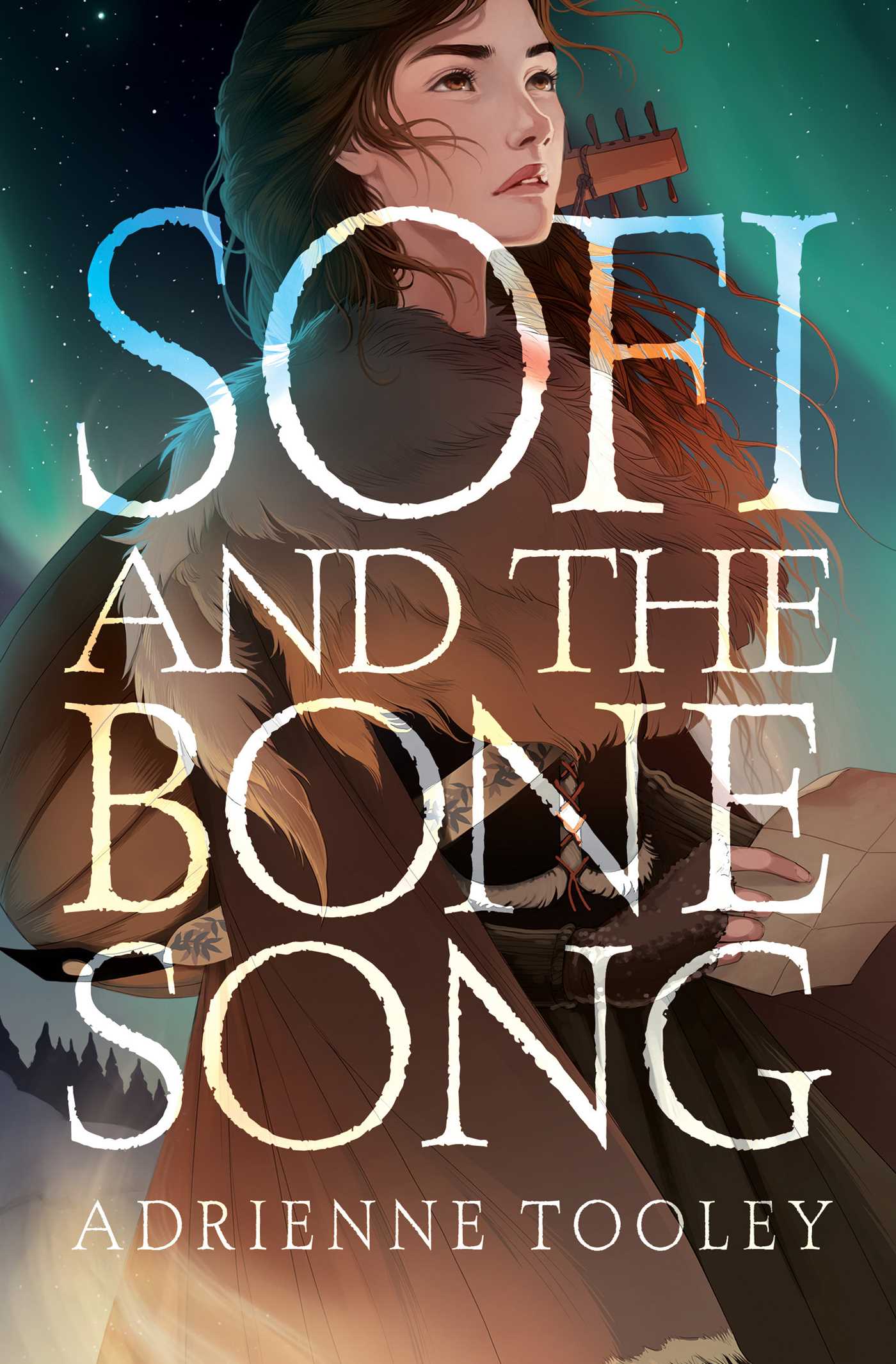 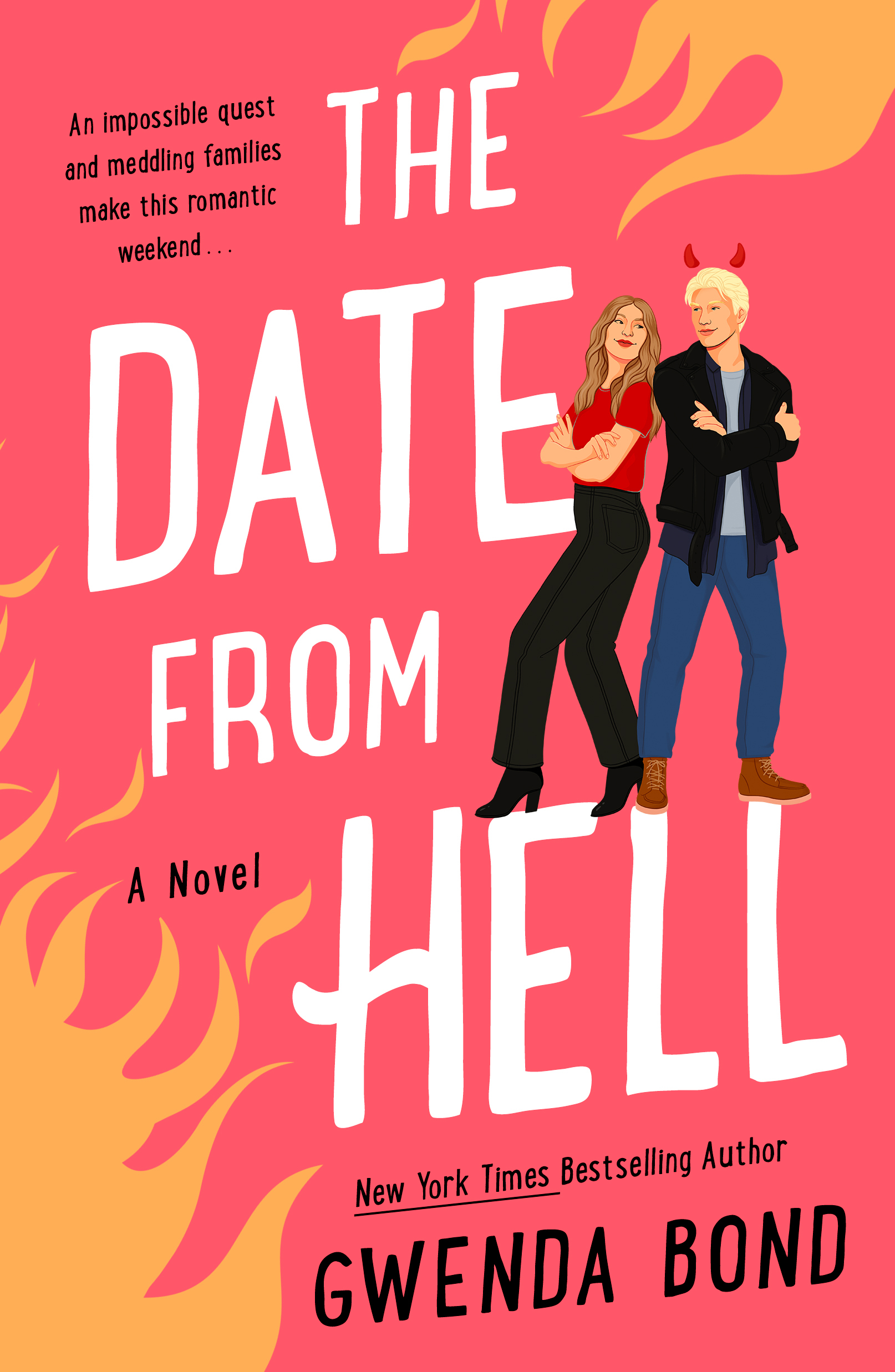