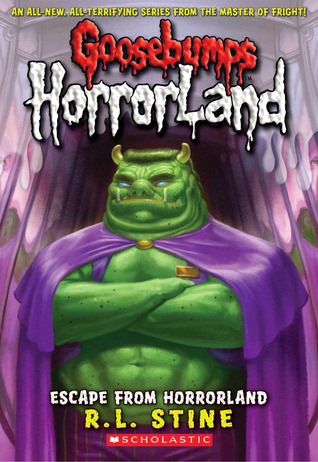 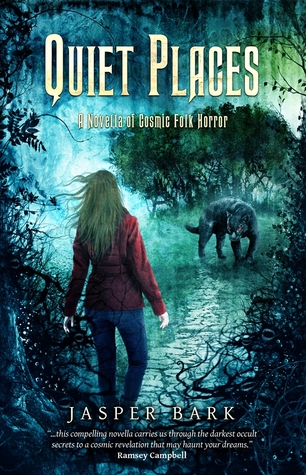 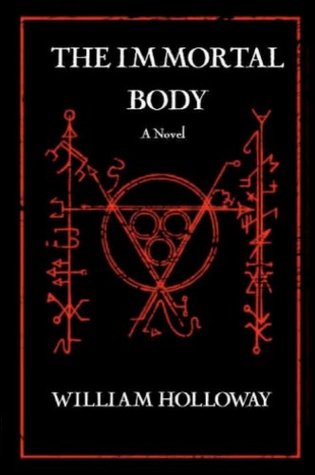 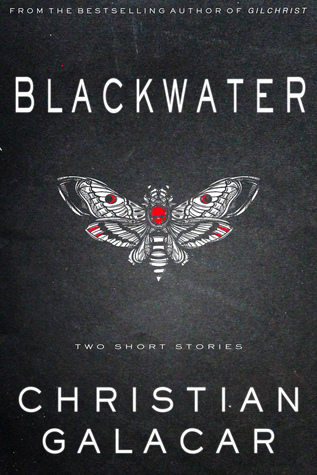 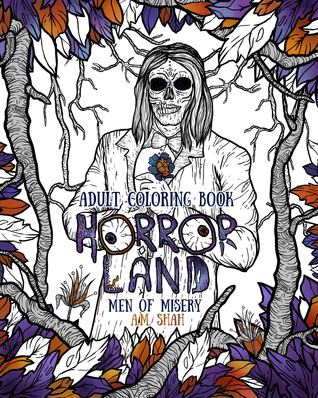 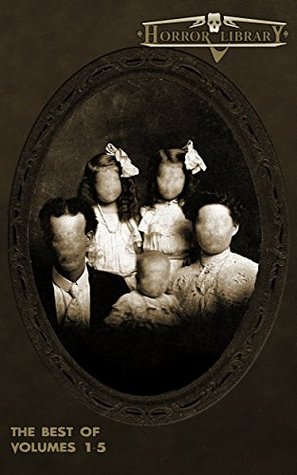 The Best of Horror Library: Volumes 1-5

The Best of Horror Library: Volumes 1-5 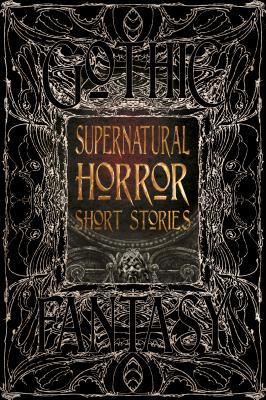