Funny Weather: Art in an Emergency

30 review for Funny Weather: Art in an Emergency 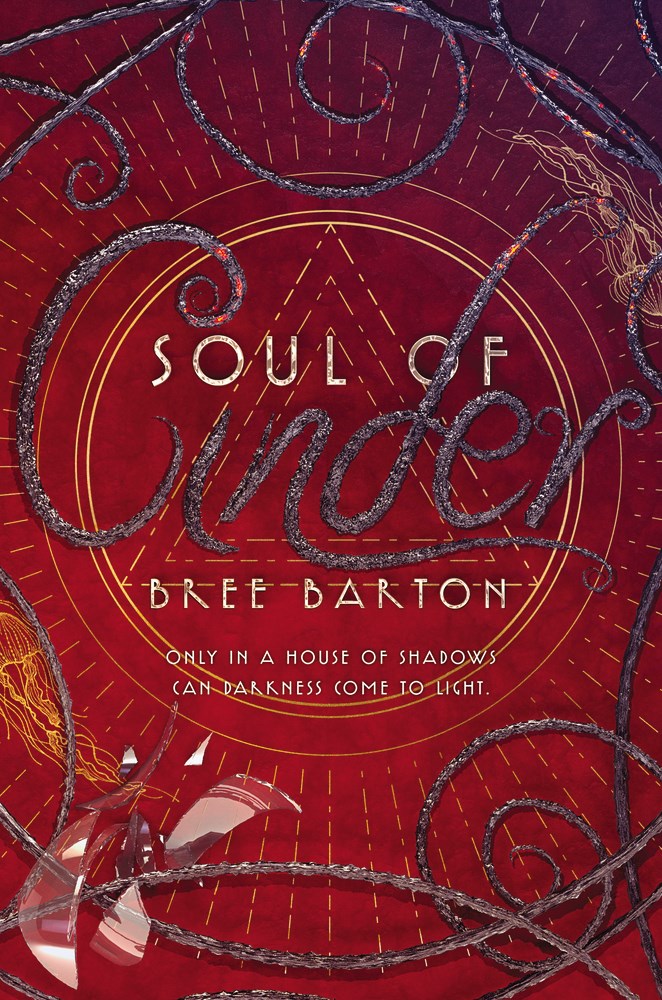 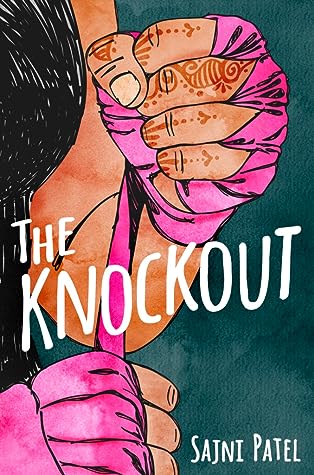 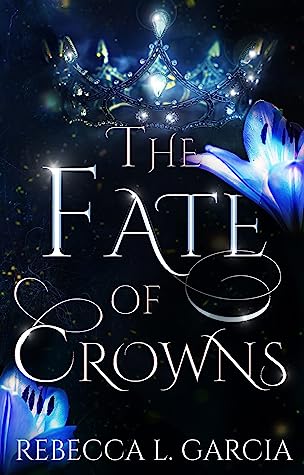 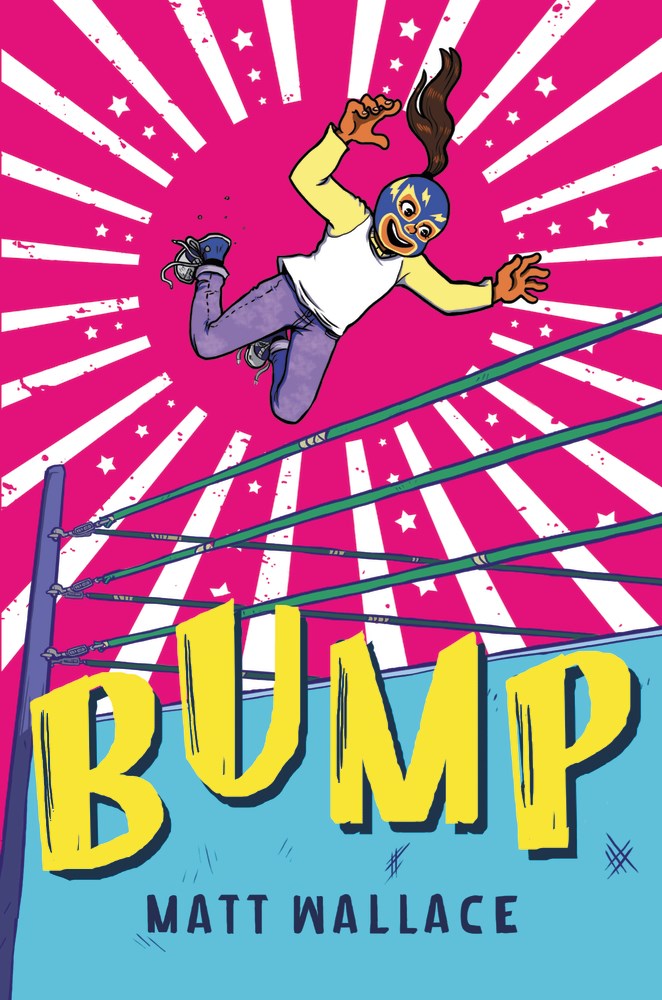 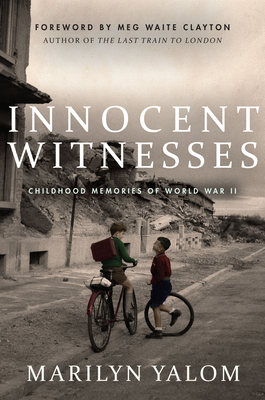 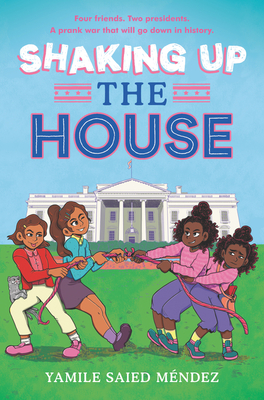 Shaking Up the House

Shaking Up the House 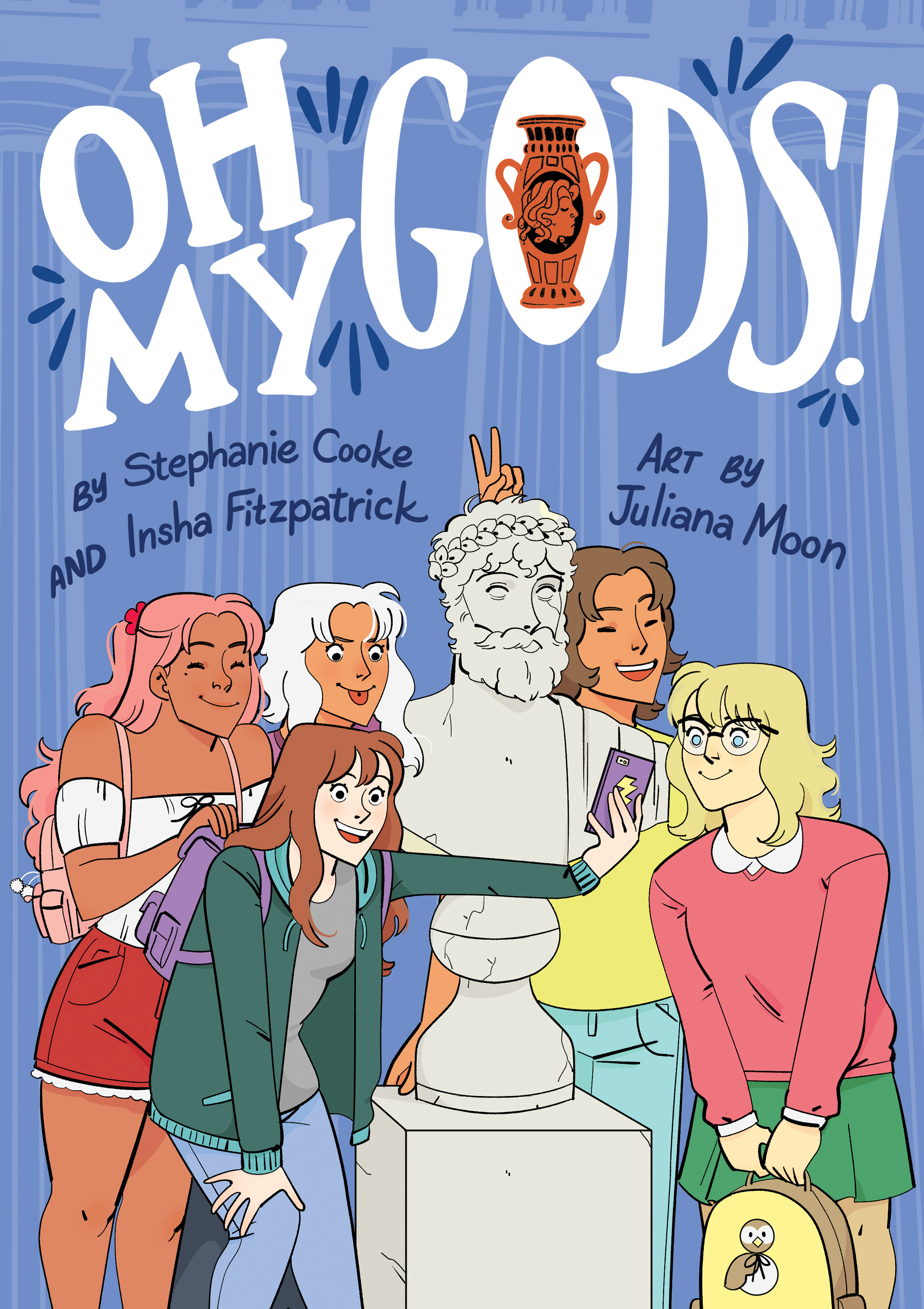 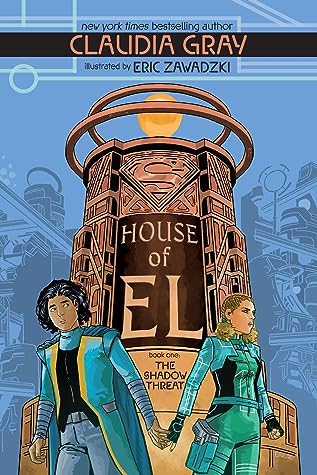