30 review for Fantasyland: How America Went Haywire: A 500-Year History 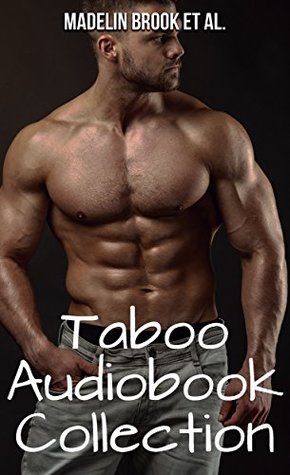 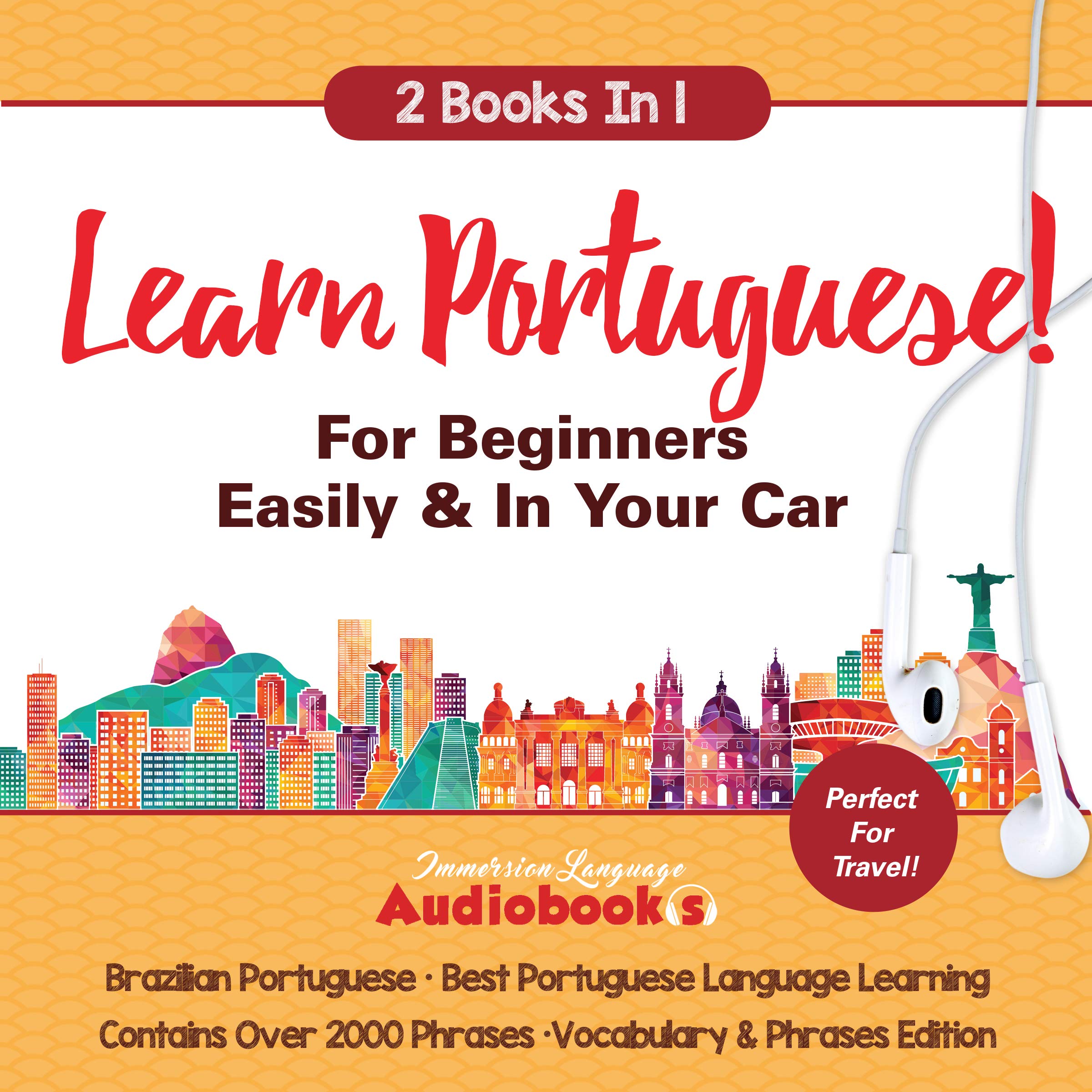 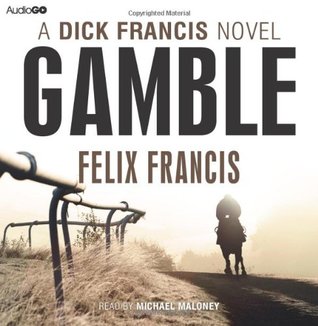 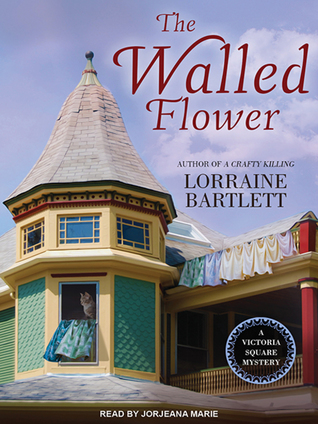 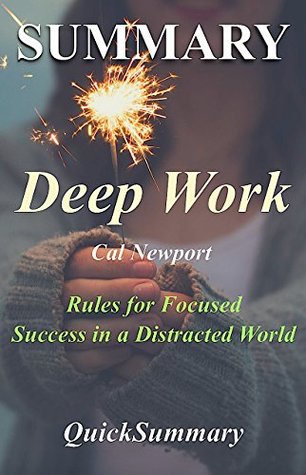 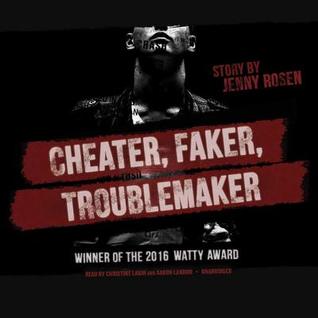