30 review for The Frangipani Tree Mystery 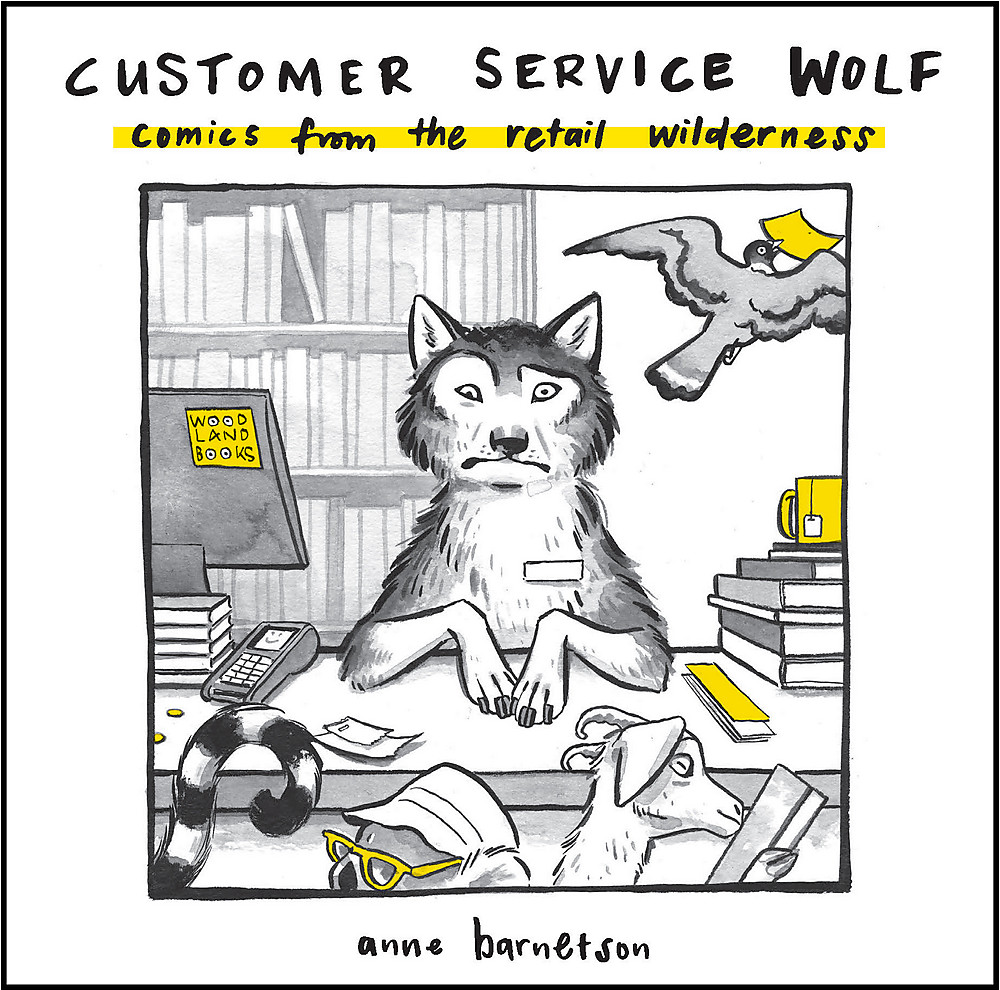 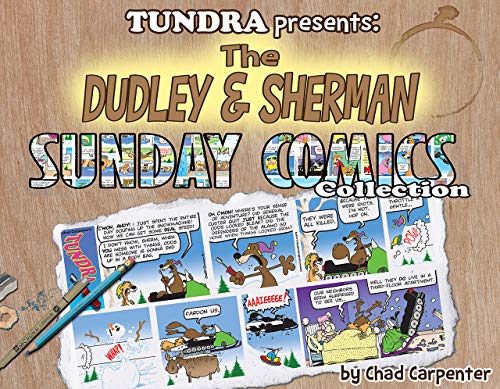 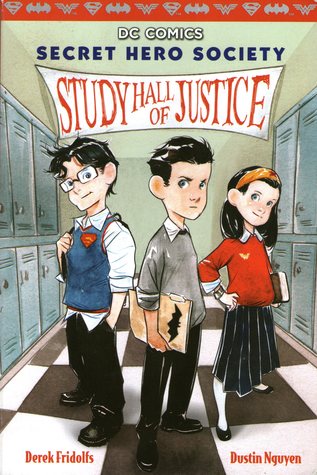 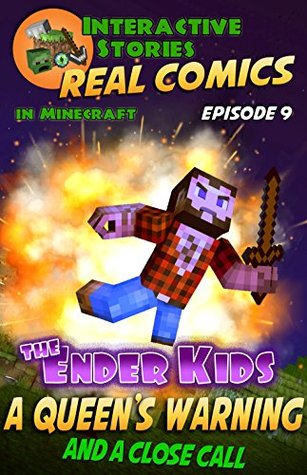 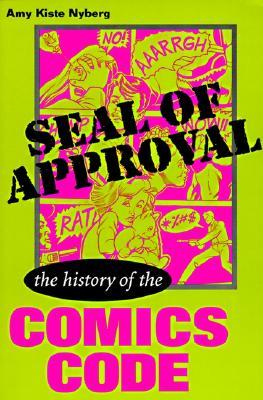 Seal of Approval: The History of the Comics Code

Seal of Approval: The History of the Comics Code 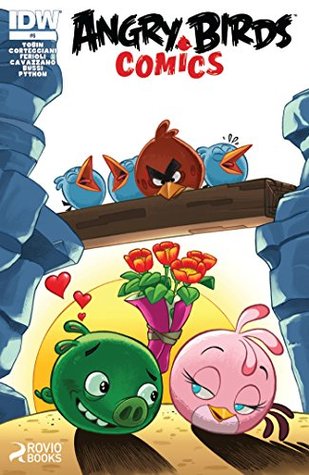 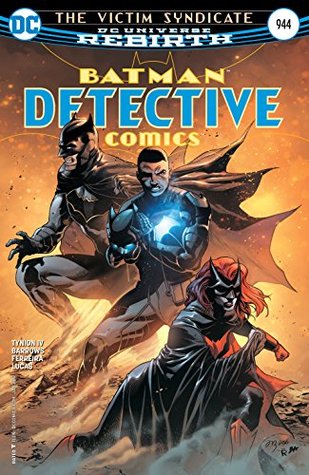 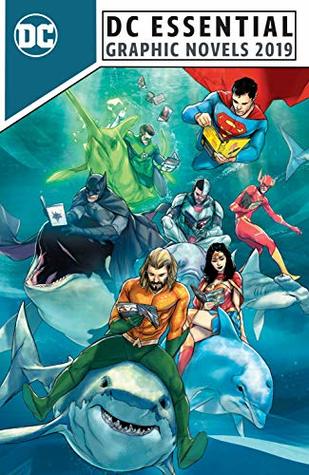