30 review for James and the Giant Peach (Puffin audiobooks) 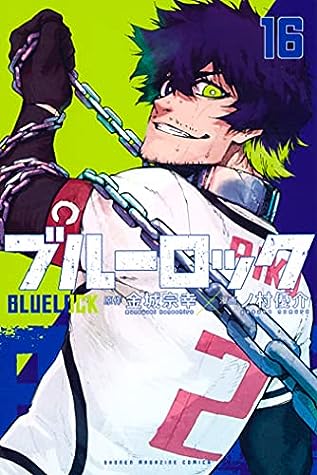 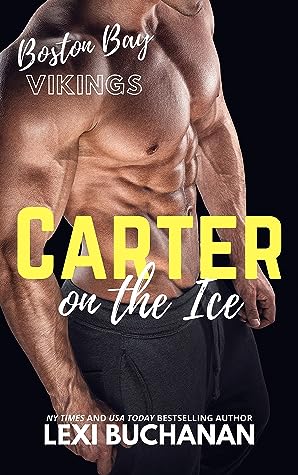 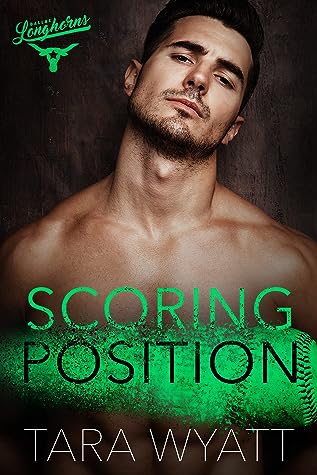 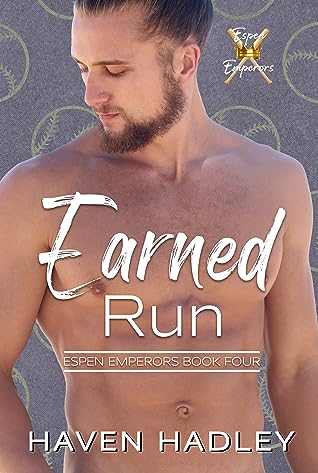 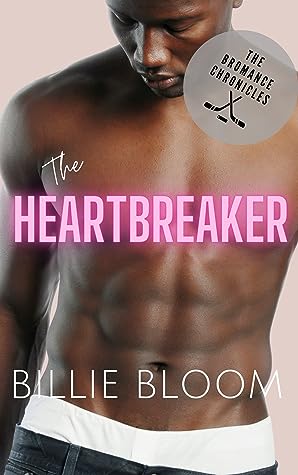 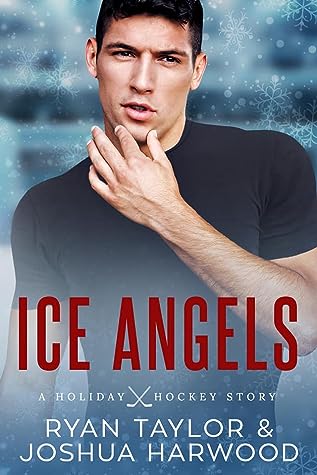 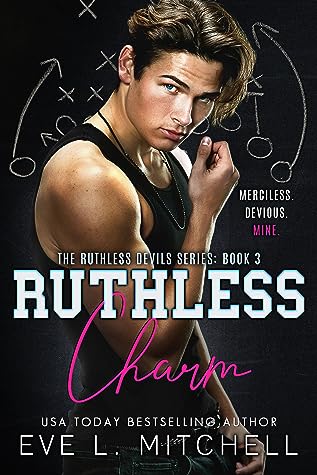 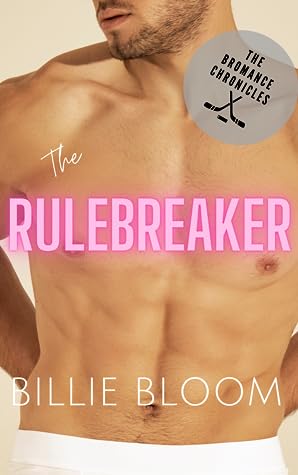