We Are Robin, Volume 1: The Vigilante Business

30 review for We Are Robin, Volume 1: The Vigilante Business 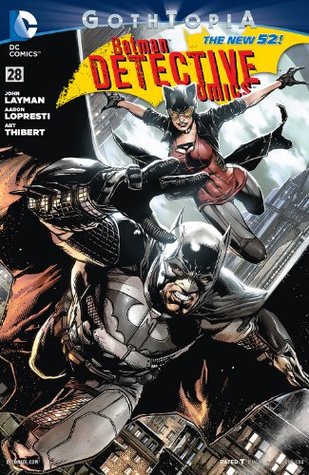 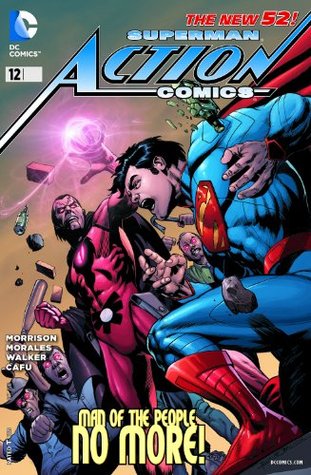 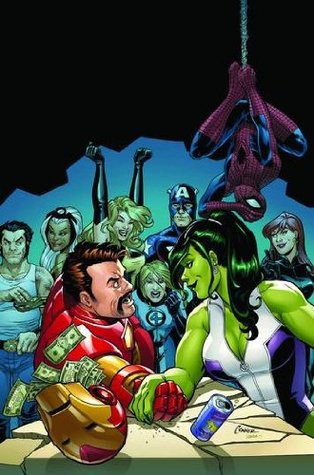 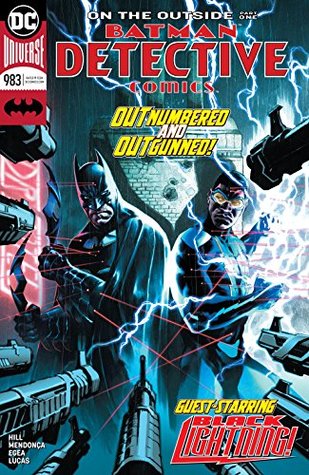 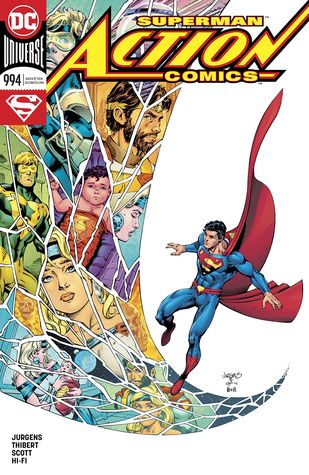 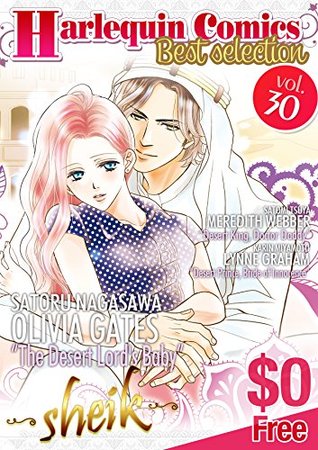 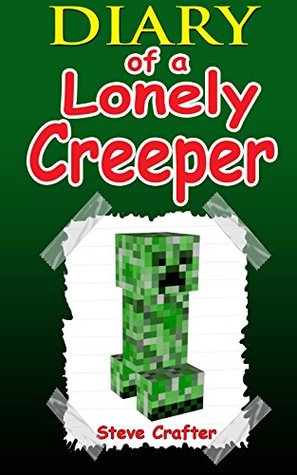