The Weight of Shadows: A Memoir of Immigration & Displacement

30 review for The Weight of Shadows: A Memoir of Immigration & Displacement 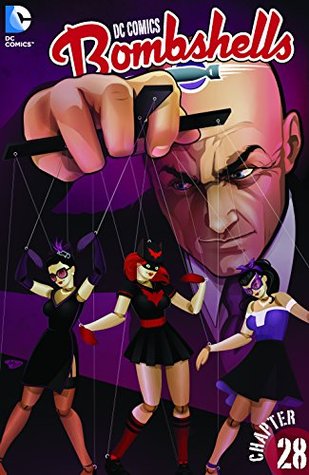 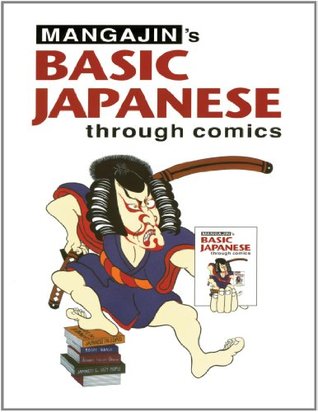 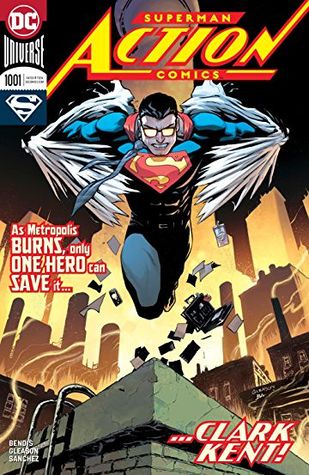 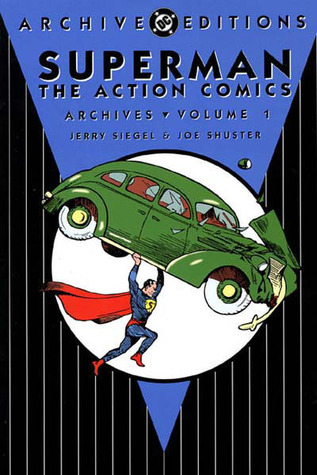 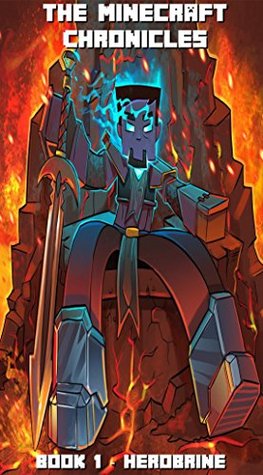 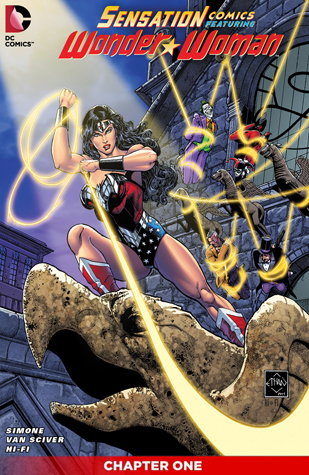 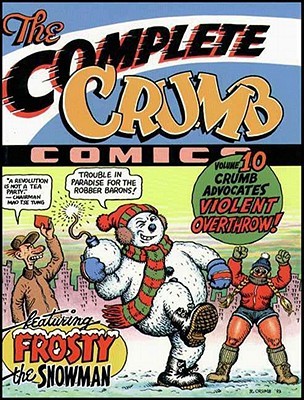 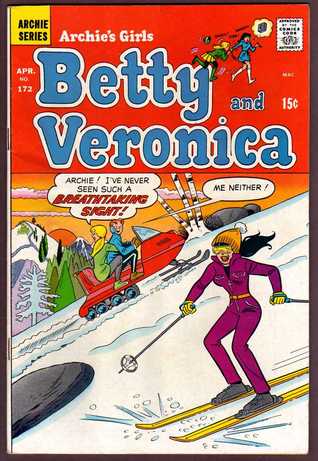