The Art of the Princess Mononoke

30 review for The Art of the Princess Mononoke 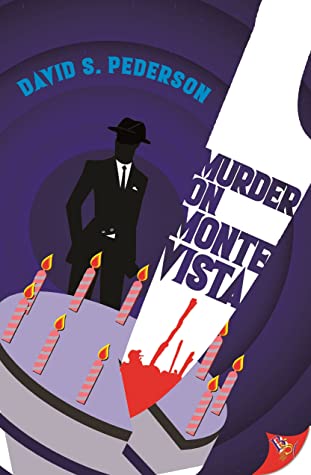 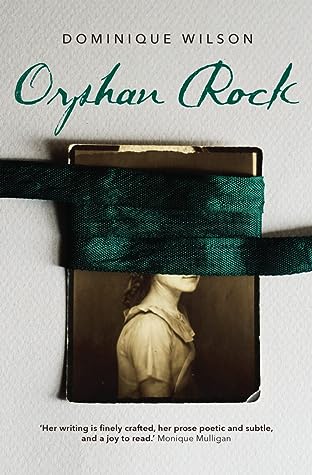 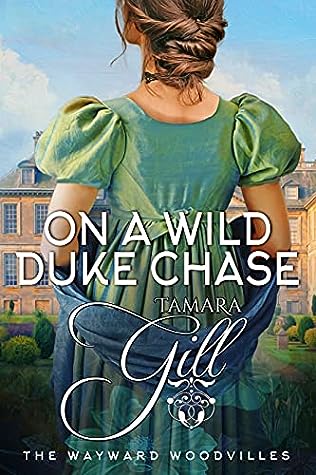 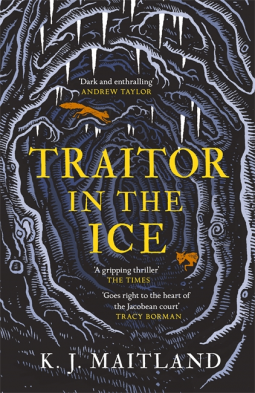 Traitor in the Ice (Daniel Pursglove #2)

Traitor in the Ice (Daniel Pursglove #2) 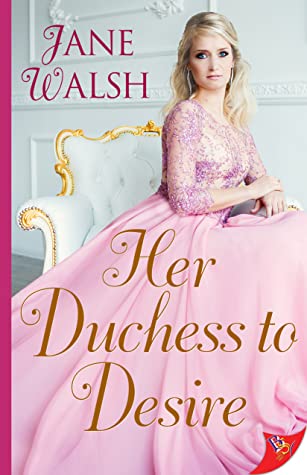 Her Duchess to Desire

Her Duchess to Desire 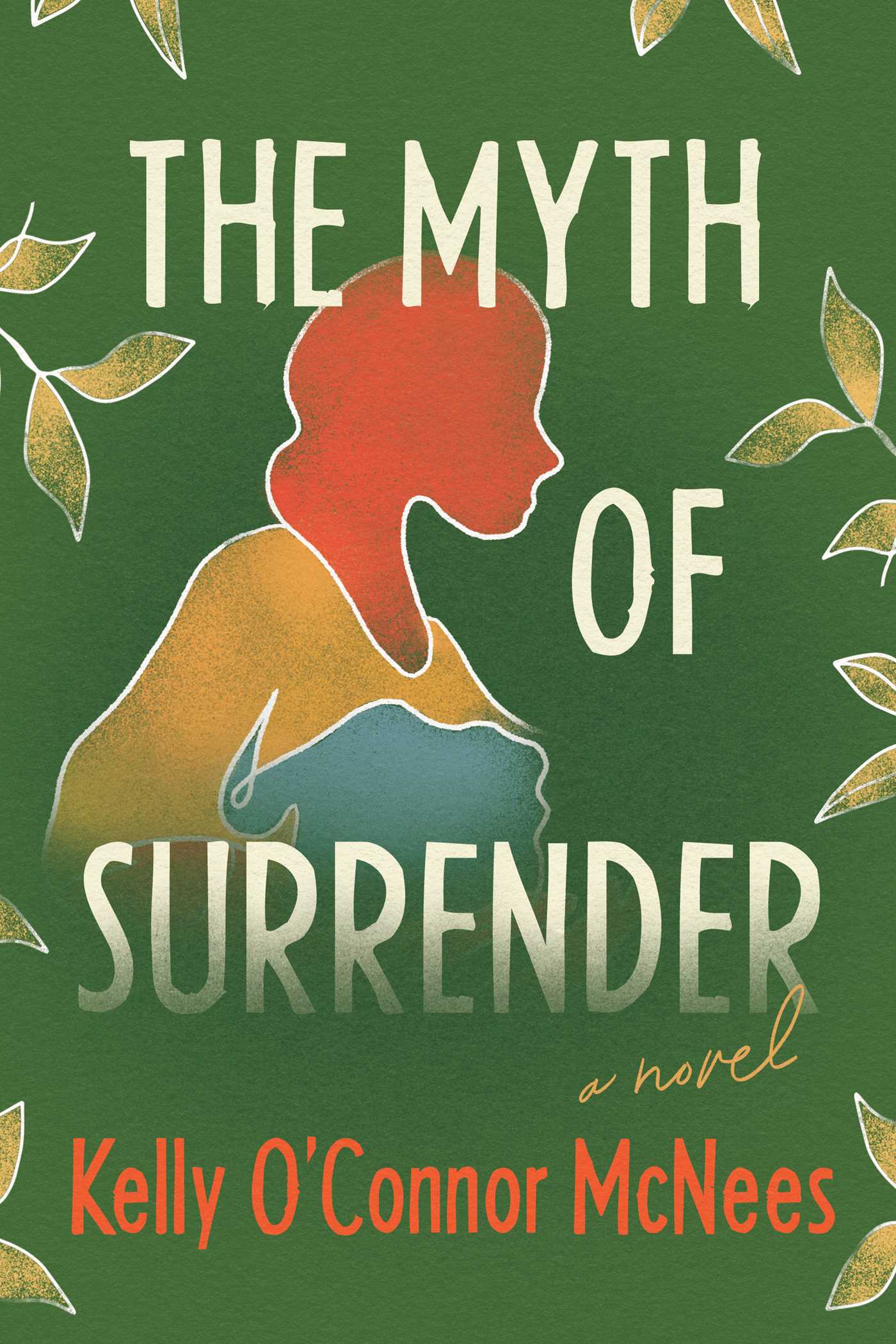 The Myth of Surrender

The Myth of Surrender 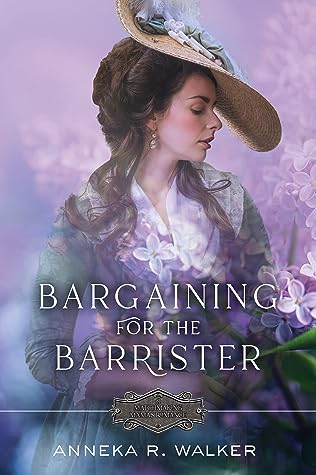 Bargaining for the Barrister

Bargaining for the Barrister 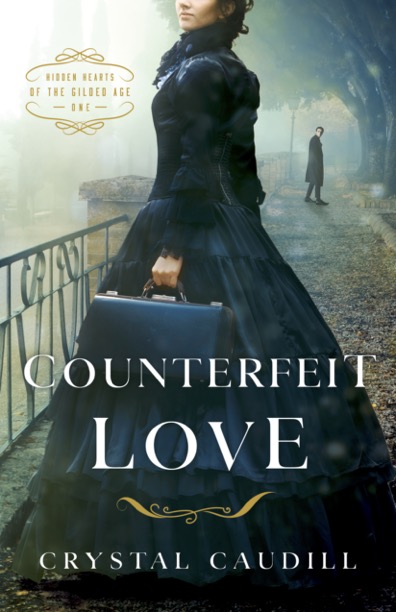