30 review for Never Forgotten (Ala Notable Children's Books. All Ages) 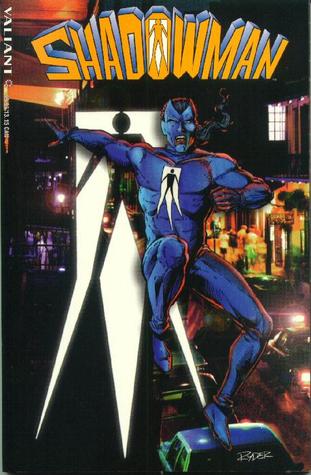 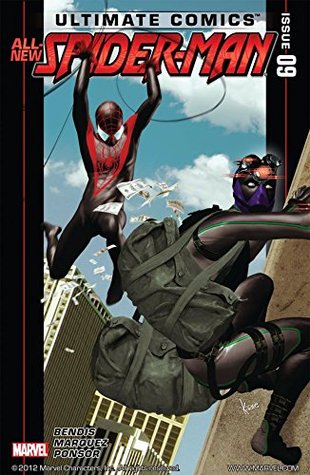 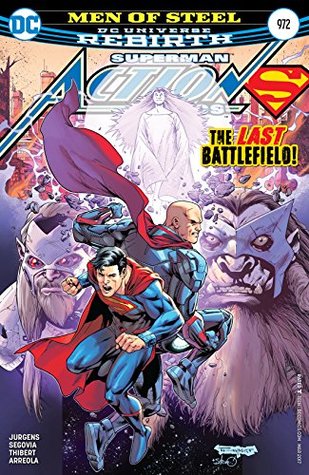 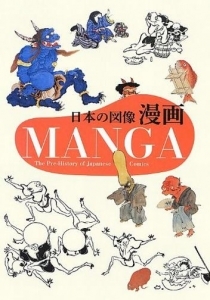 Manga: The Pre-History of Japanese Comics

Manga: The Pre-History of Japanese Comics 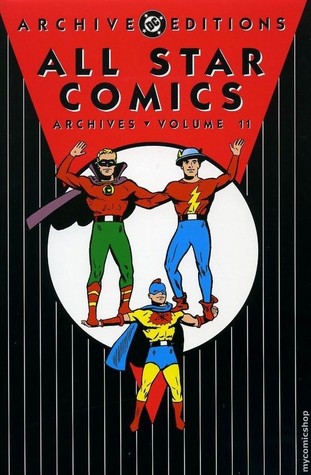 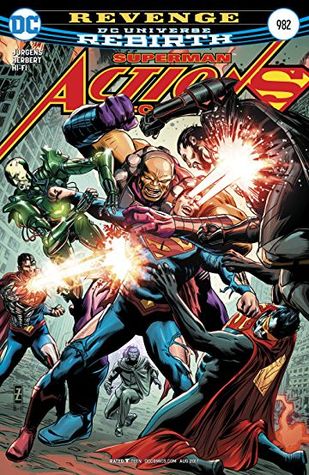 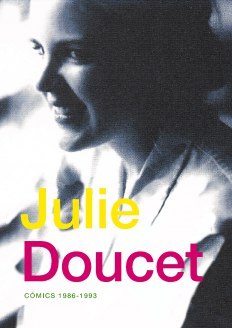