Around the World in 80 Days (Great Illustrated Classics) 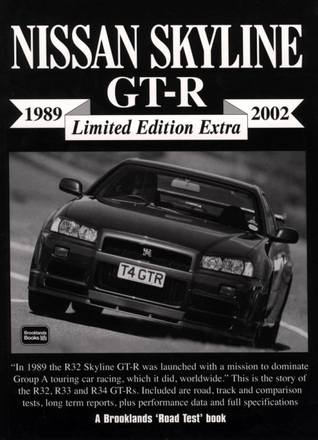 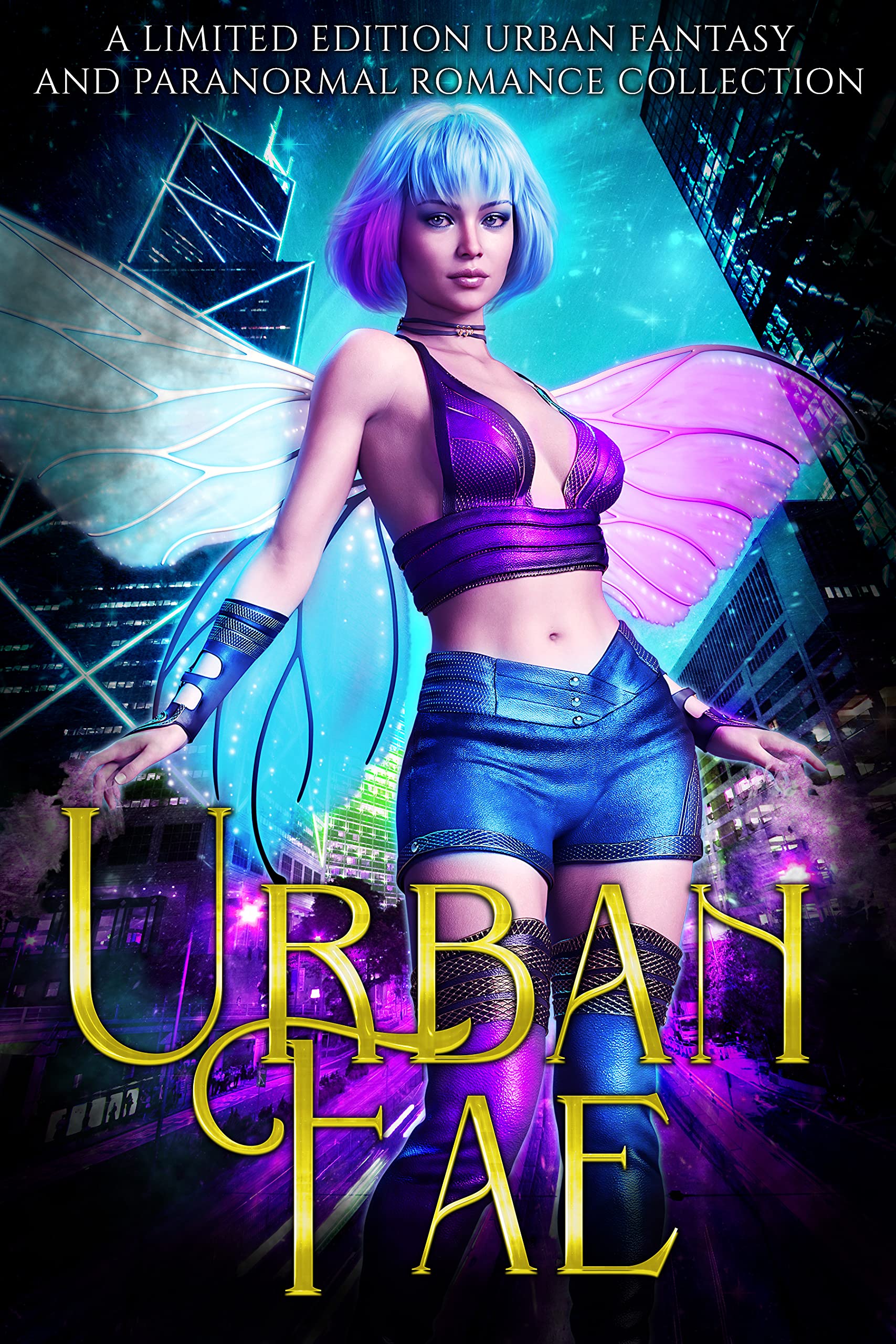 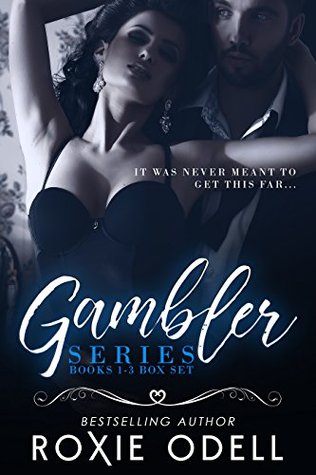 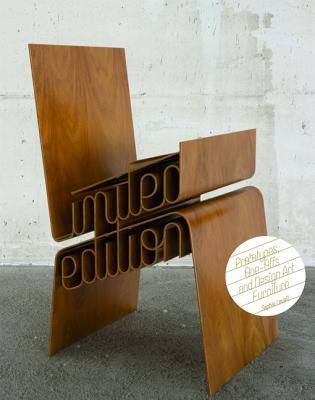 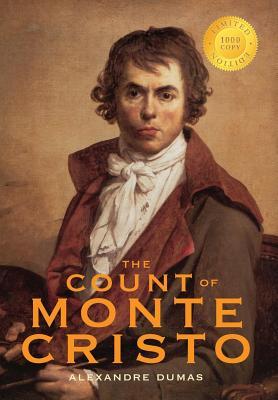 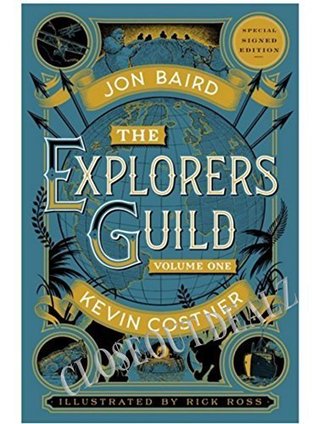 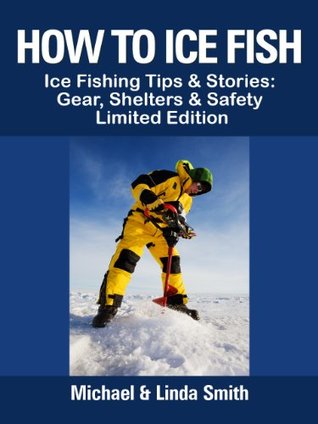 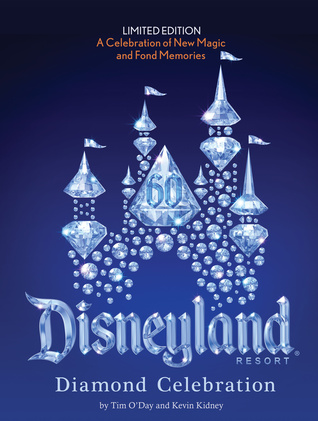