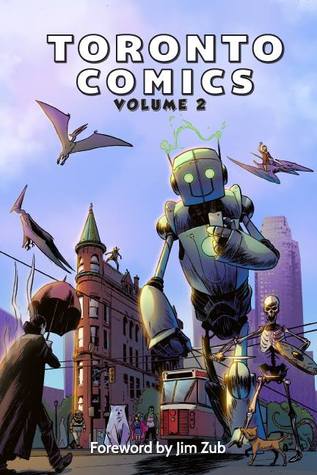 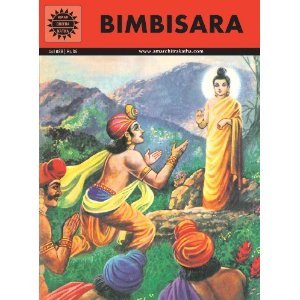 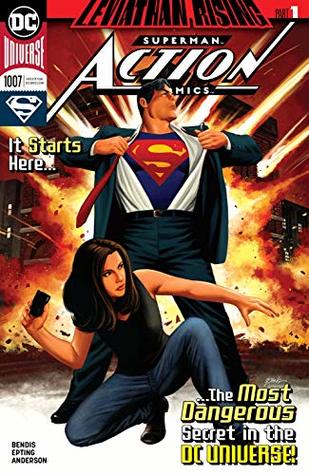 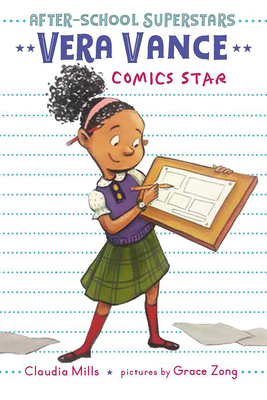 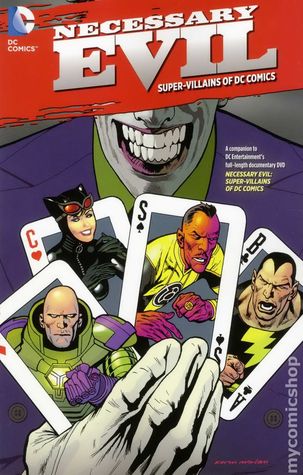 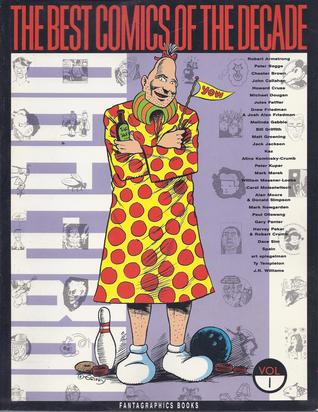 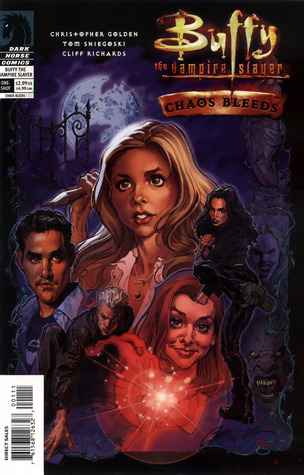 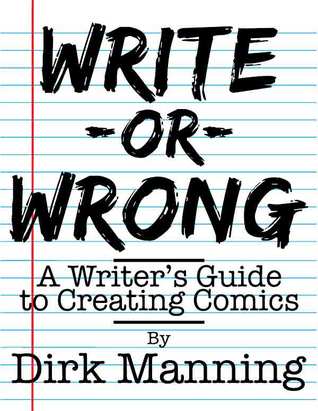 Write or Wrong : A Writer's Guide to Creating Comics

Write or Wrong : A Writer's Guide to Creating Comics