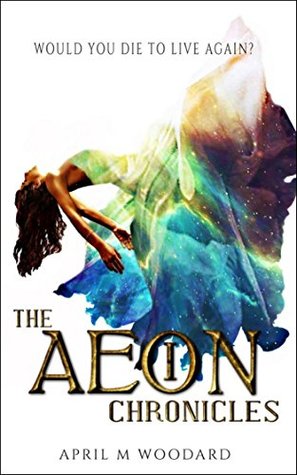 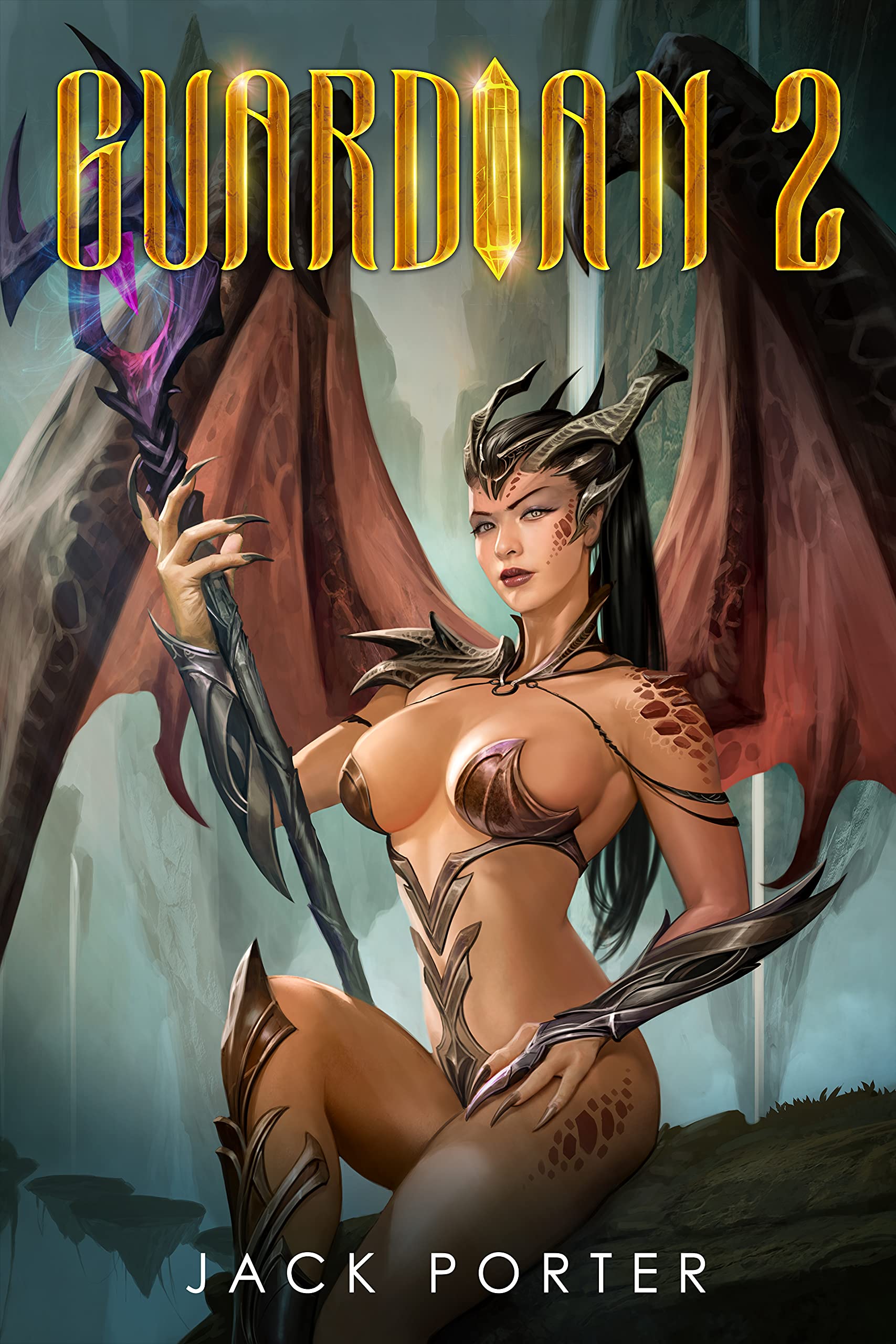 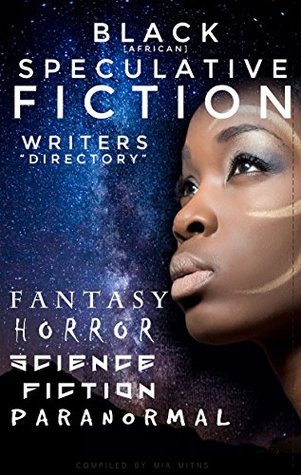 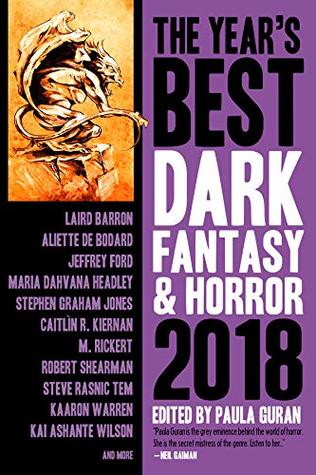 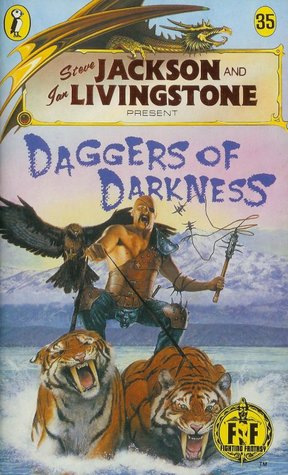 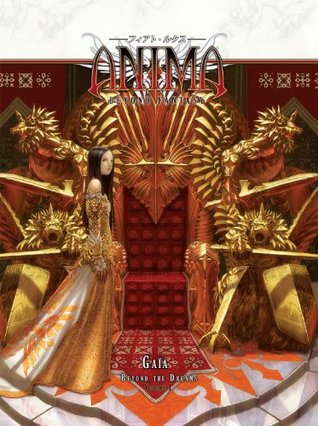 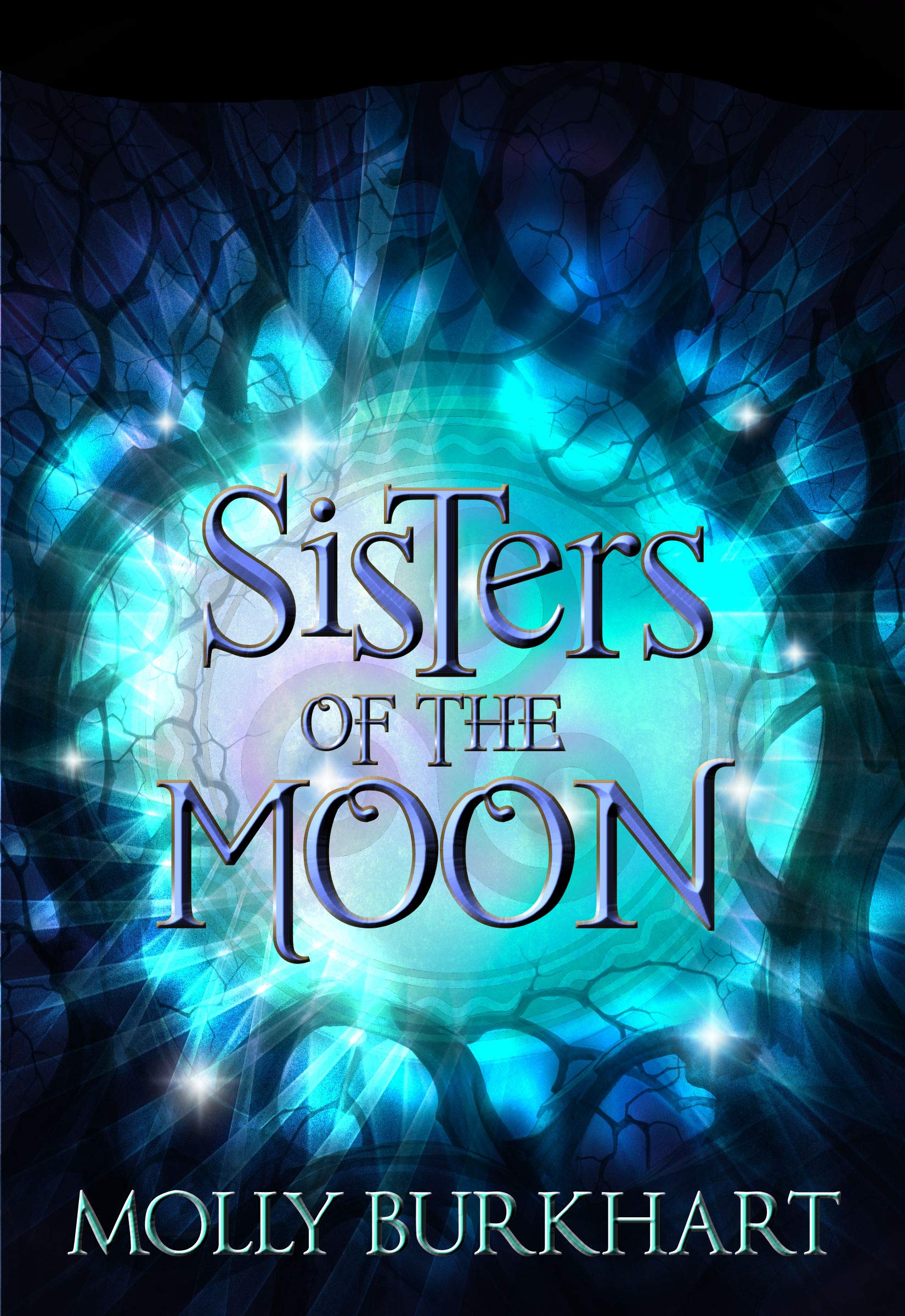 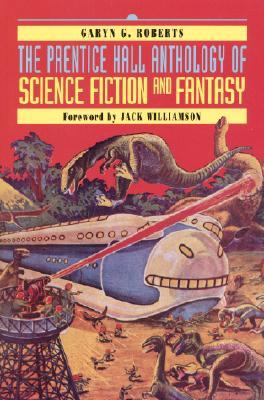 The Prentice Hall Anthology of Science Fiction and Fantasy

The Prentice Hall Anthology of Science Fiction and Fantasy