30 review for Money: The Unauthorised Biography 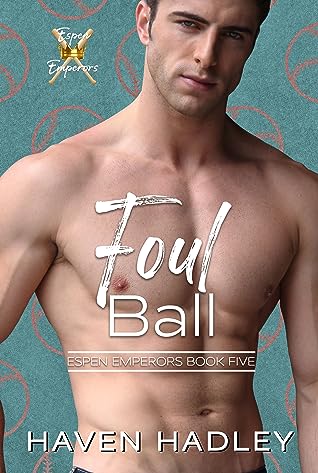 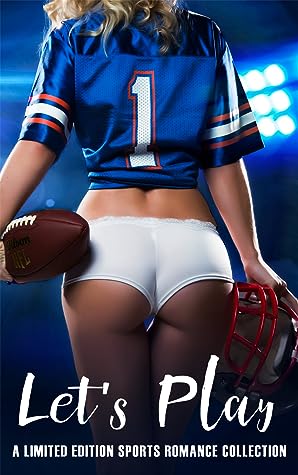 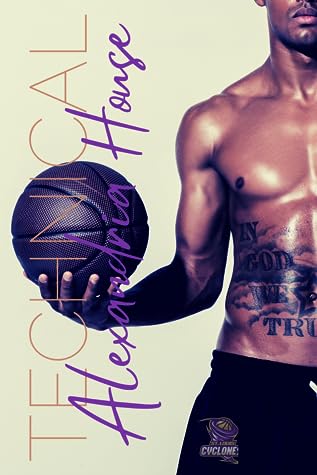 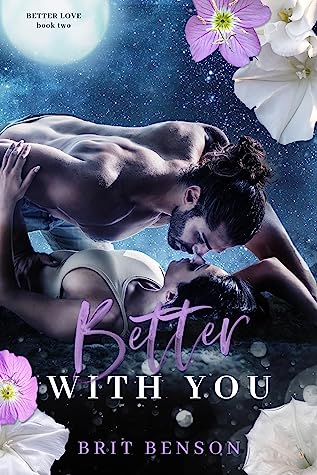 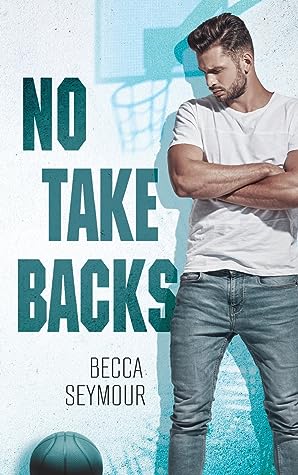 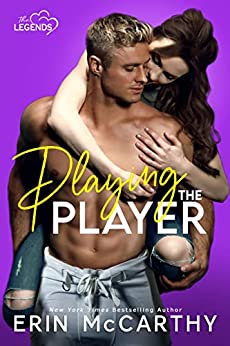 Playing the Player (The Legends, #3)

Playing the Player (The Legends, #3) 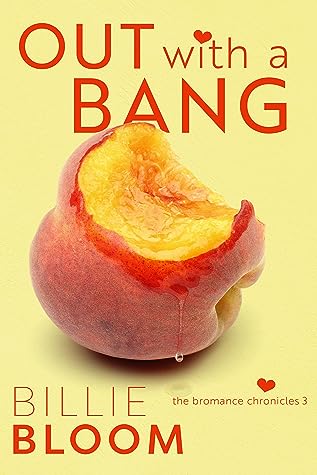 Out With A Bang (Bromance Chronicles 3)

Out With A Bang (Bromance Chronicles 3) 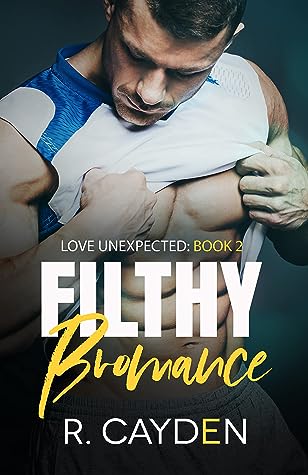