30 review for A Child's Garden of Verses (Scribner's Illustrated Classics) 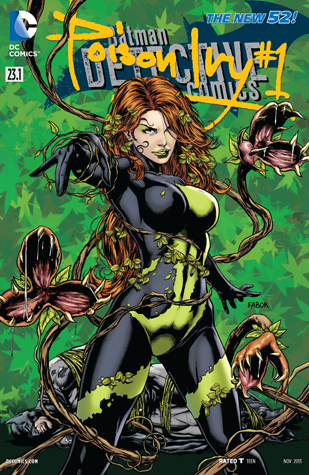 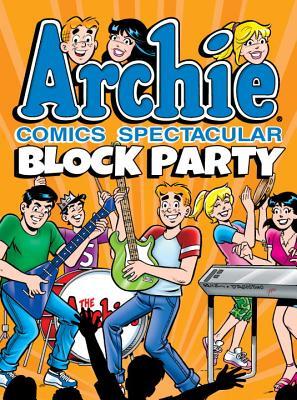 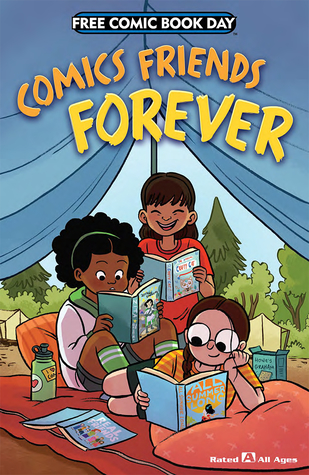 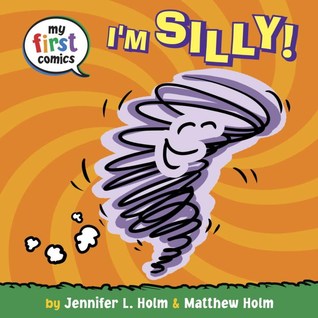 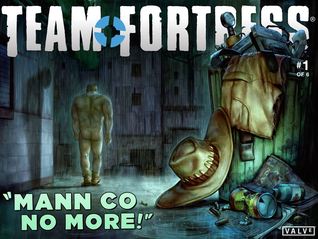 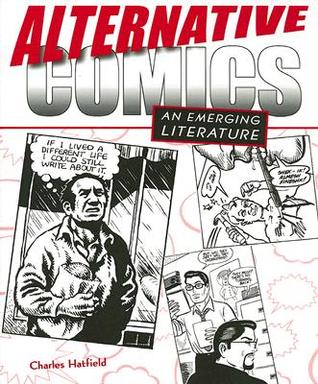 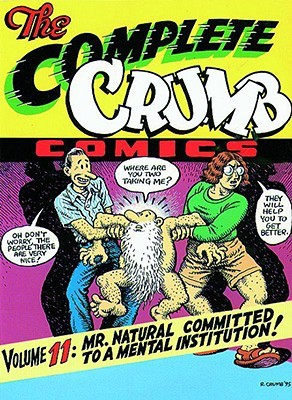 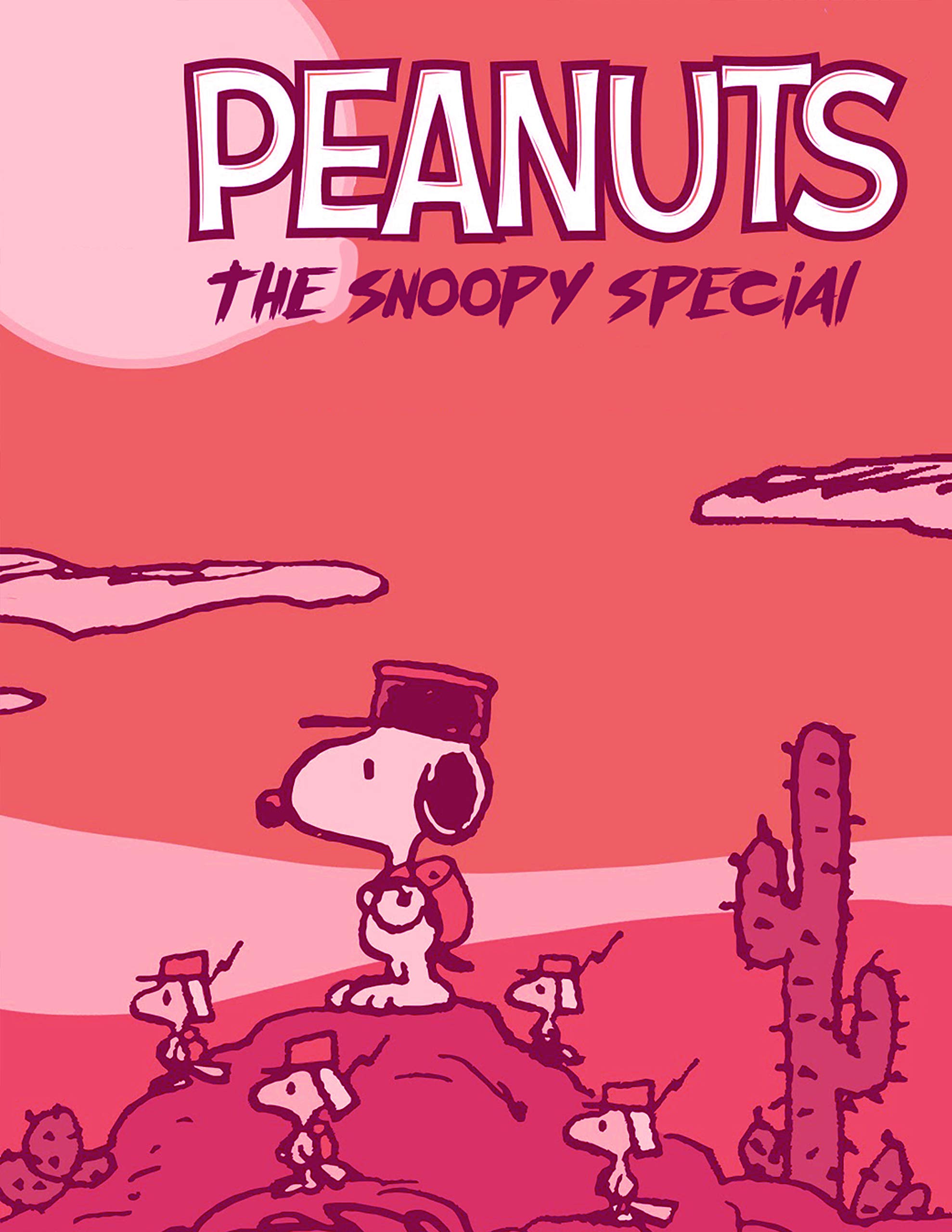