The Line of Beauty

30 review for The Line of Beauty 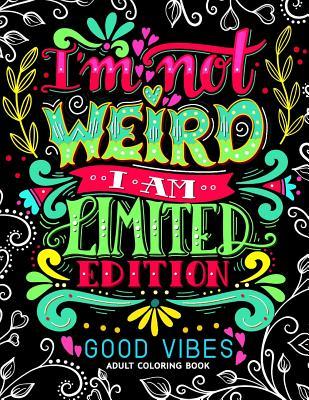 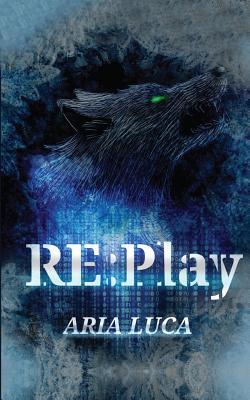 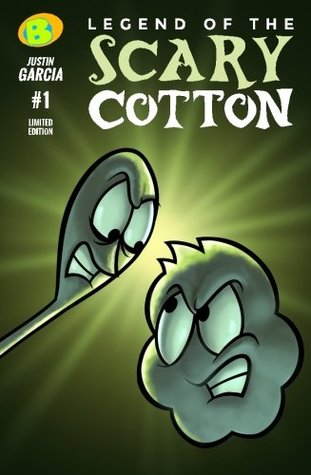 Legend of the Scary Cotton: Part One (Limited Edition) (Volume 1)

Legend of the Scary Cotton: Part One (Limited Edition) (Volume 1) 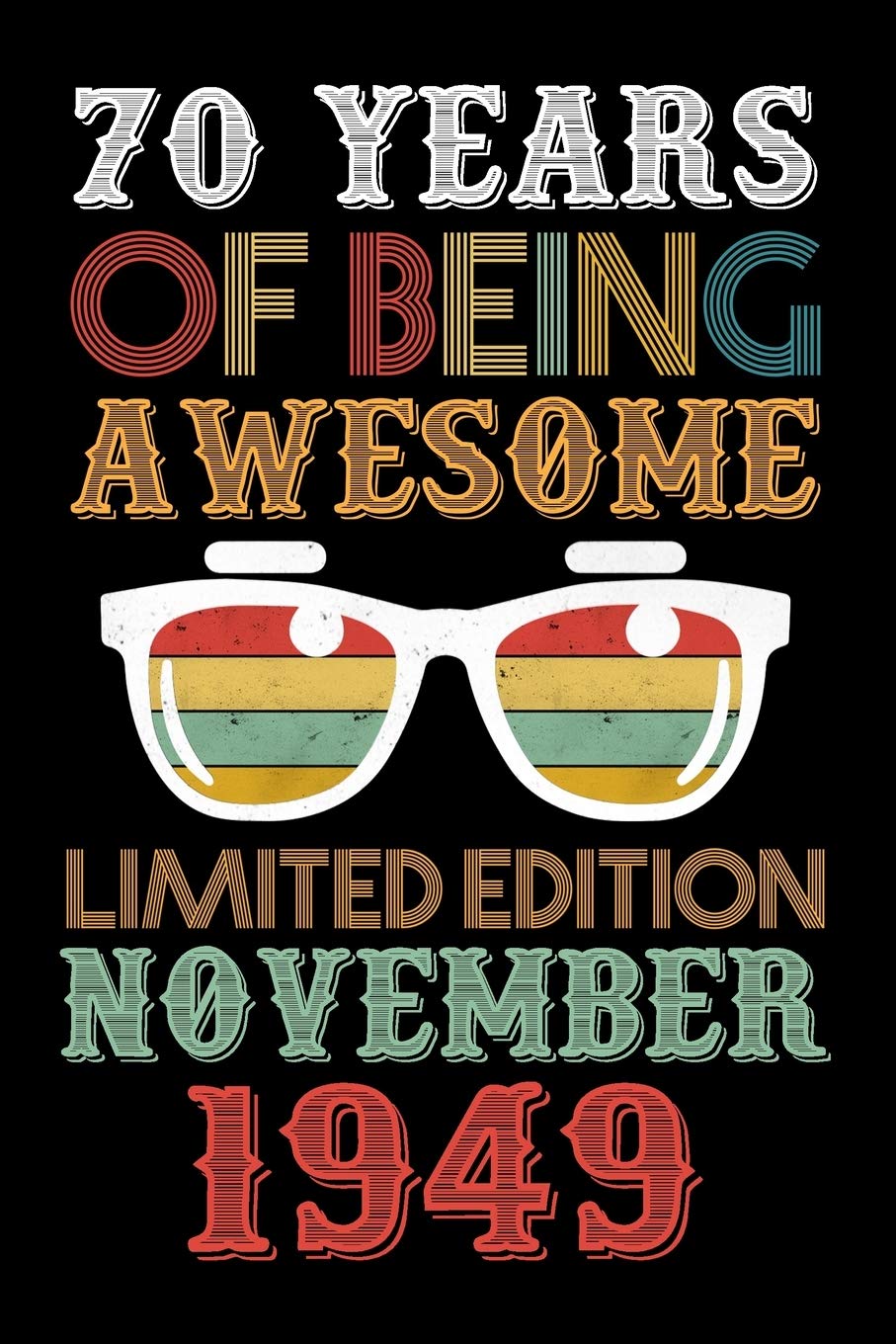 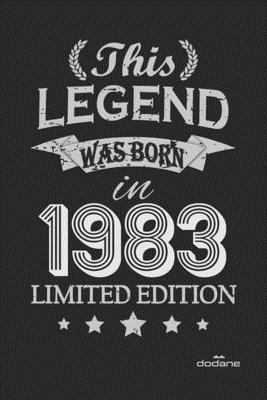 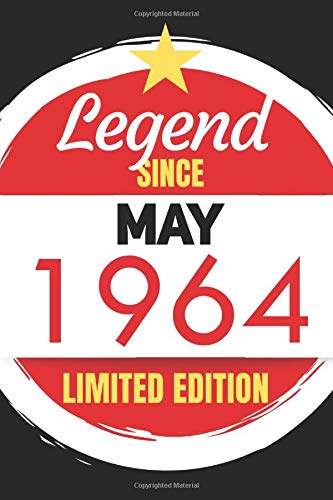 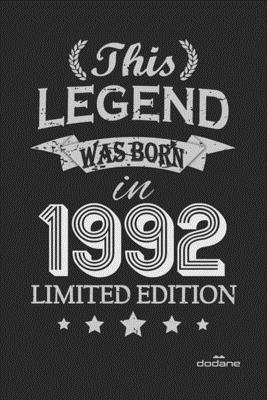