Walking on Water: Reflections on Faith and Art

30 review for Walking on Water: Reflections on Faith and Art 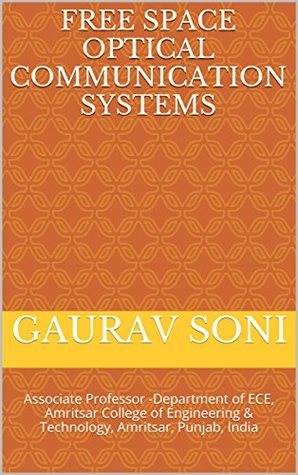 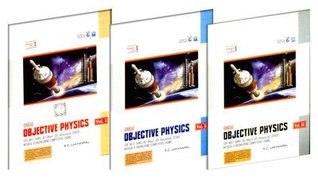 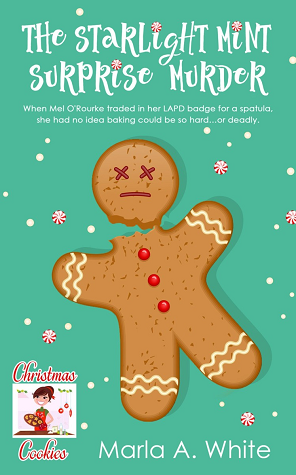 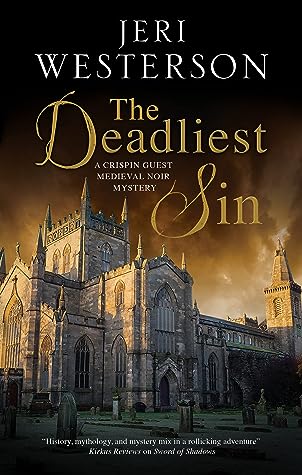 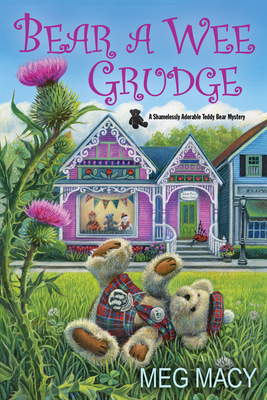 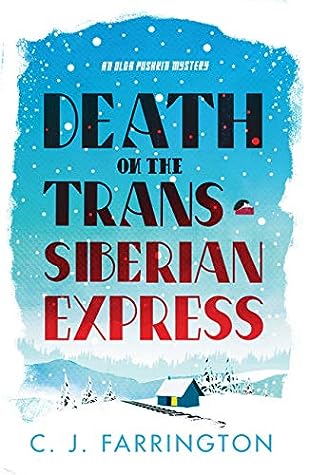 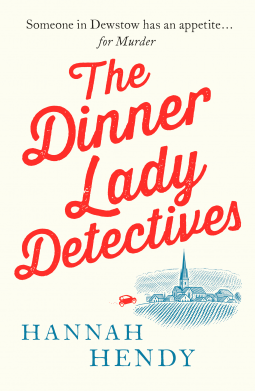 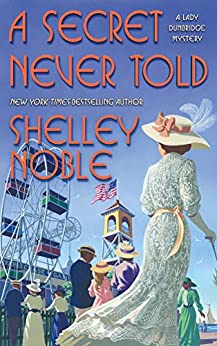